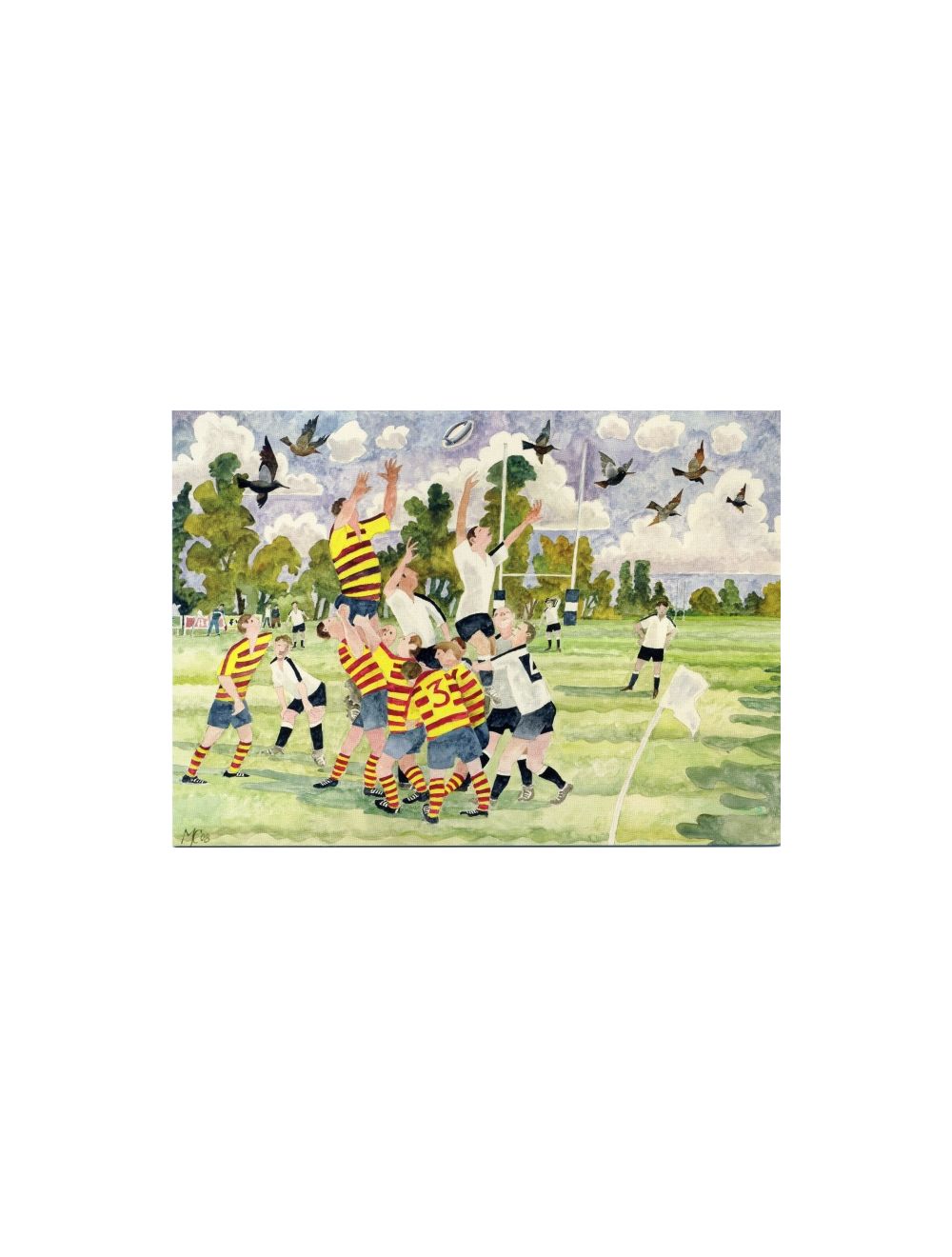 Sheep In The Lane Watercolour By Michael Coulter

Michael Coulter's work has a distinctive style influenced by his training in illustration and printmaking. Michael was born in Ellesmere, Shropshire in 1937. He studied at Hereford, Stafford and Leeds Colleges of Art. Michael was Head of Art at Woolverstone School, Ipswich, Suffolk from 1966 to 1987. Since then he has been painting full time. He works exclusively in watercolour, depicting everyday life in his own unmistakeably light-hearted style, with movement, pattern, colour and gentle humour. His work is held in many private, corporate and public collections, including that of the Borough of Ipswich at the Christchurch Mansion.
£2.40
Availability: In stock
SKU
cc735
Add to Wish List Add to Compare
Details
Publisher Artists Cards Rugby
We found other products you might like! 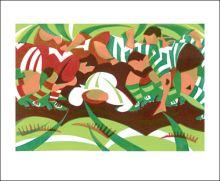