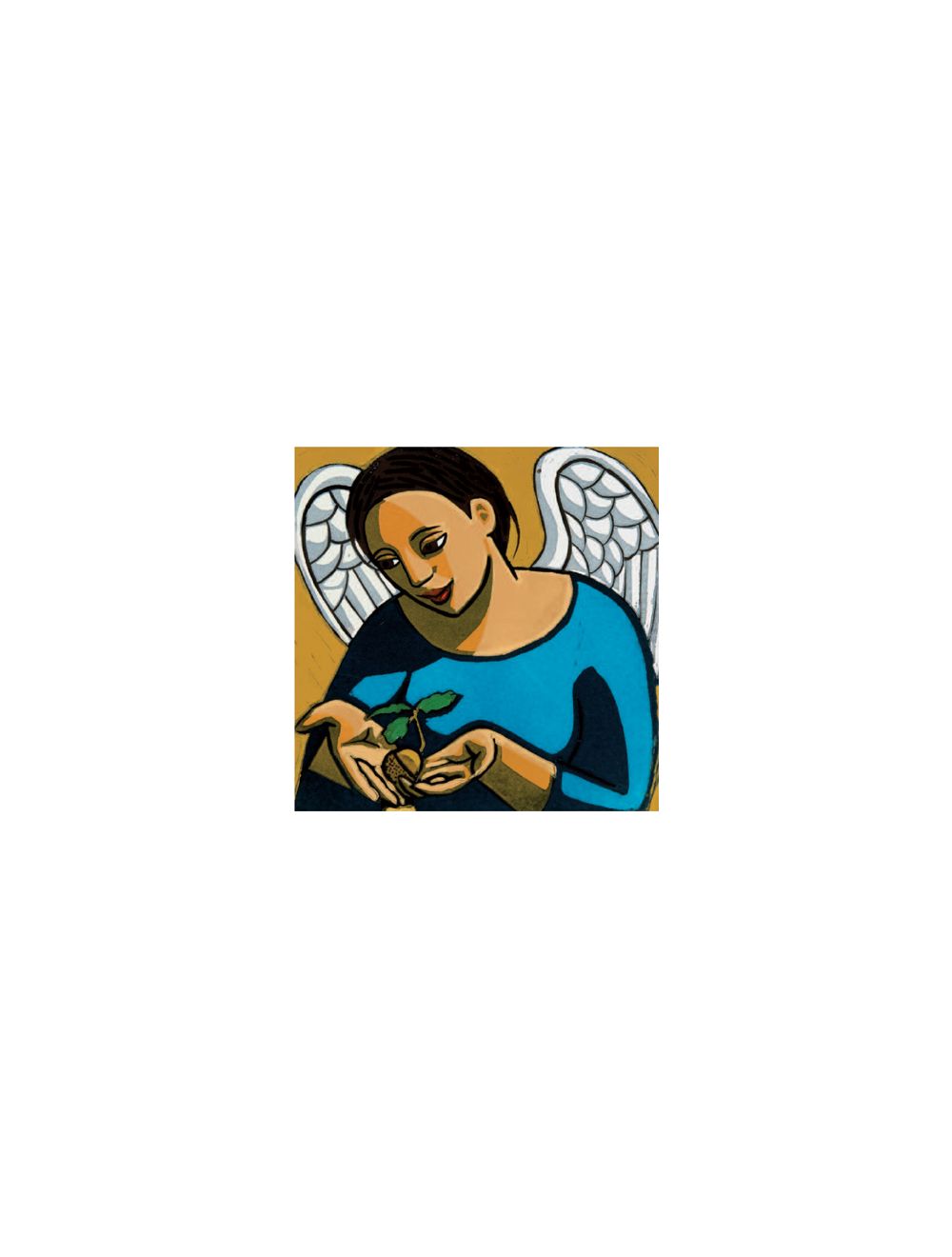 Anita Klein studied at Chelsea and the Slade schools of art. She is a fellow and past president of the Royal Society of Painter Printmakers (RE) and her work is in many private and public collections in Europe, the USA and Australia, including Arts Council England and the British Museum. She divides her time between studios in London and Anghiari, Italy. “Ravel said he wanted his music to be complex, but not complicated. Anita Klein might say the same of her art. There is a grand simplicity to her works, but that is not the same as saying they lack subtlety and ambiguity. On the contrary, they have the sort of unselfconscious directness that comes from living and breathing art for so long that it becomes second nature” - John Russell Taylor
£2.50
Availability: In stock
SKU
16WPB
Add to Wish List Add to Compare
Details
Anita Klein Angel Protecting an Acorn
We found other products you might like! 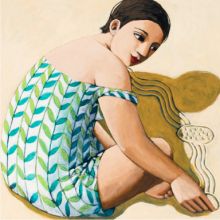 Anita Klein Drawing in the Sand
£2.50