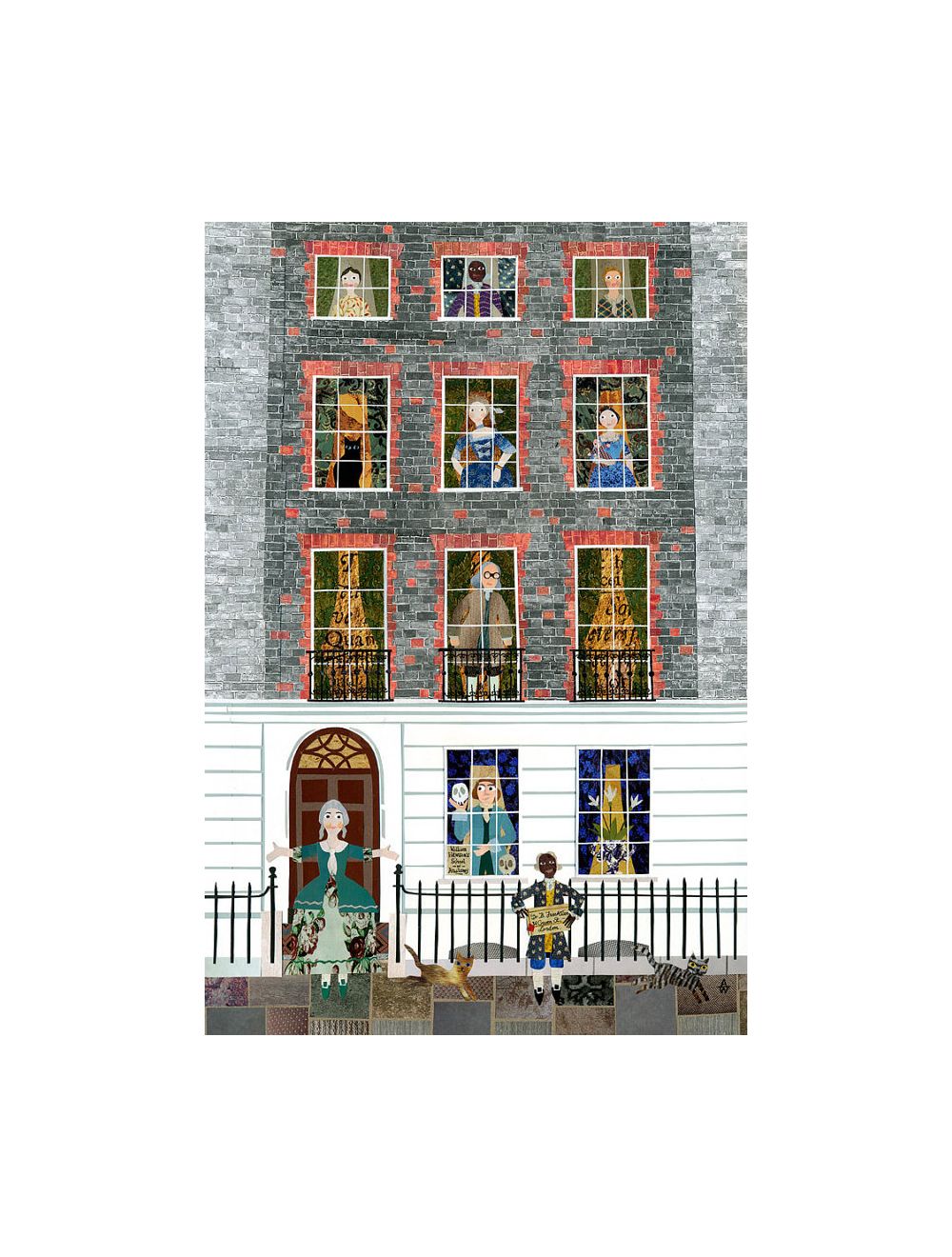 The terraced house near Trafalgar Square in London where one of America's favourite sons, Benjamin Franklin, lodged for eighteen years, from 1757 to 1775 .
£2.95
Availability: In stock
SKU
aw18
Add to Wish List Add to Compare
Details
The house, now Benjamin Franklin House, belonged to a Mrs Margaret Stevenson. Franklin occupied the rooms on the first floor which became a magnet for the great, the good and what would then have been described as the subversive - from the prime minister and politicians, to writers and to those plotting revolution in the American colonies. Another tenant was Dr William Hewson, a pioneering investigative physician, who ran an anatomy school on the premises. Two other occupants were Franklin's slaves, Peter and King. The card measures 18 x 12.5 cms folded and is blank inside for your message. 36 Craven Street The London lodgings, between 1757 and 1775, of Dr Benjamin Franklin, home of the Stevensons and Dr William Hewson. cut paper collage The perfect greeting card for fans of Franklin, Georgian London and the Revolution! Comes with a crisp white envelope in a cellophane sleeve.
We found other products you might like! 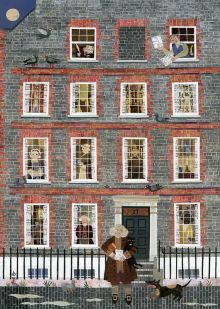 "Dr Johnson, his House in Gough Square and his Cat, Hodge" by Amanda White
£2.95 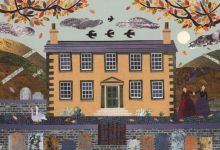 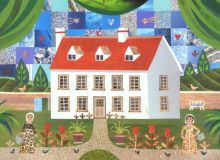 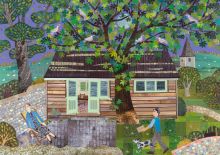 Virginia Woolf After The Waves By Amanda White
£2.95 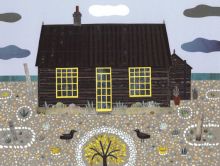