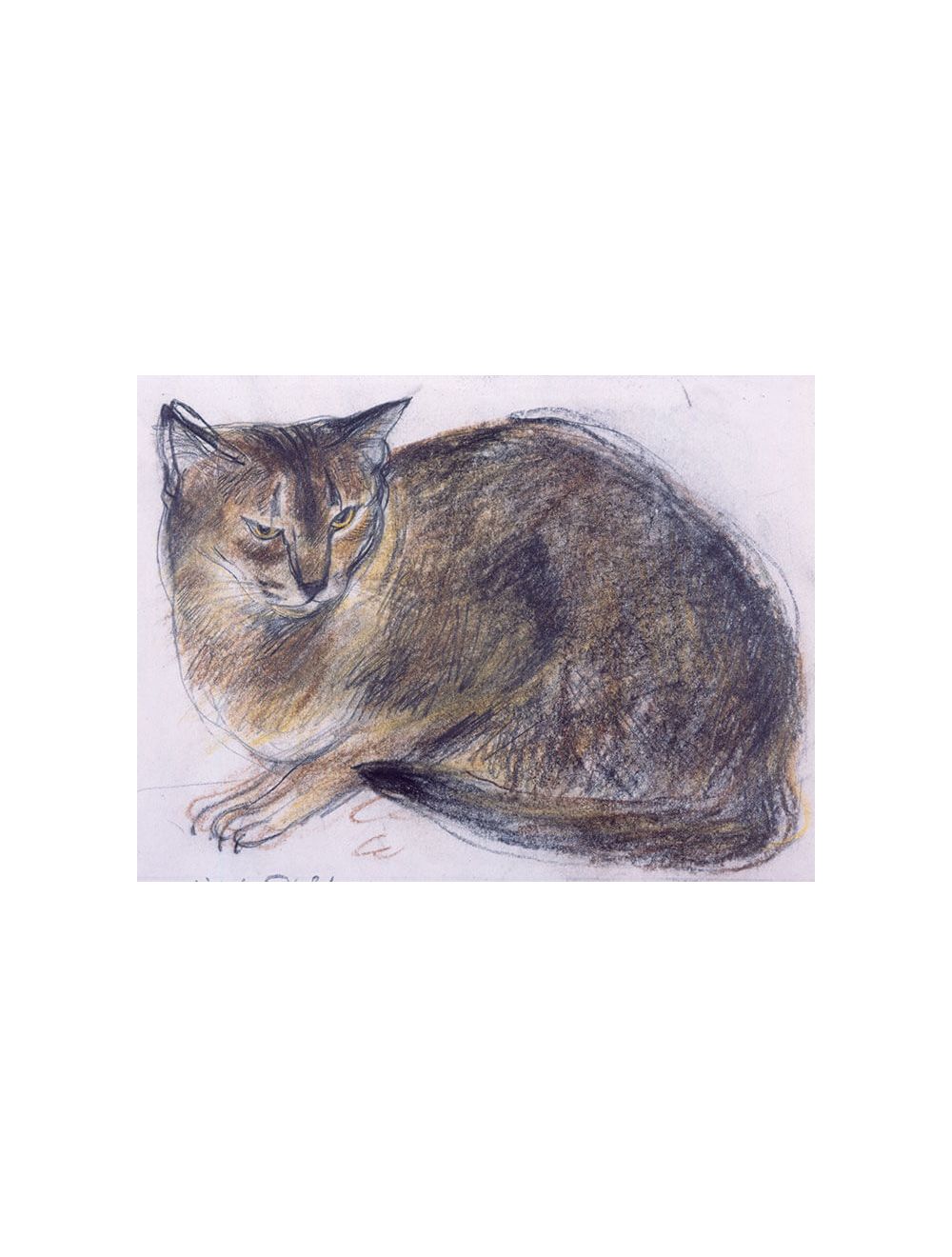 Dame Elizabeth Blackadder is a Scottish painter and printmaker. She is the first woman to be elected to both the Royal Scottish Academy and the Royal Academy. She studied at Edinburgh College of Art and then in 1962 began teaching there and continued until her retirement in 1986. Blackadder works in a variety of media such as oil paints, watercolour, drawing and printmaking. She paints portraits and landscapes but her later work contains mainly flowers and her cats. Regular trips abroad, particularly to Japan, helped stimulate her interest in colour and pattern. Her work can be seen at the Tate Gallery, the Scottish National Gallery of Modern Art, and the Museum of Modern Art in New York, and has appeared on a series of Royal Mail stamps.
£2.65
Availability: In stock
SKU
SG387
Add to Wish List Add to Compare
We found other products you might like! 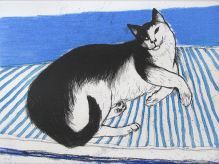 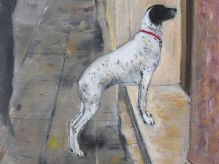