The store will not work correctly in the case when cookies are disabled.

*You do not need a PayPal account to purchase from Down To Earth as PayPal allows you to enter your credit/debit card details. Please click here for more details

Skip to the end of the images gallery 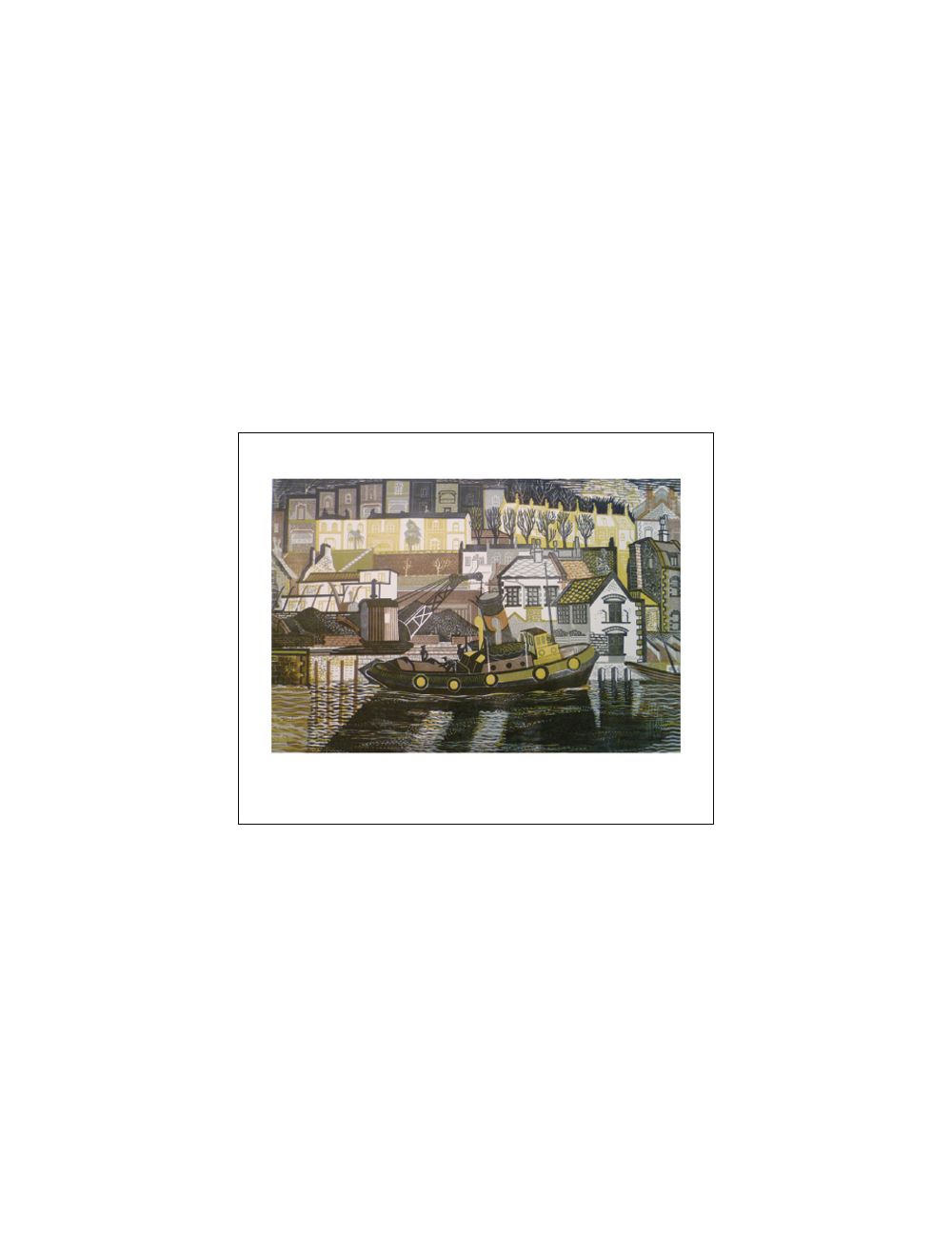 Arthur was born 27th November 1933, Bristol. He studied at the West of England College of Art gaining a NDD in illustration and specialising in wood engraving. Following National Service he resumed his studies receiving an Art Teachers Diploma. He lives in Devon and taught Art from 1957 – 1992 until his retirement. He is a member of the Royal West Academy, where his work is regularly exhibited and the Victoria and Albert Museum have purchased his linocuts for their collections. His work can be placed in the English romantic tradition of Samuel Palmer (1805-1881) and Paul Nash (1889-1942). He has also been influenced by the wood engraver Eric Ravillious (1903-1942). Arthur has perfected the striking use of bold tonal contrasts and complex patterning in his linocuts. Landscaped imagination underlines a deep attachment to the countryside and in particular the Devon countryside, which has been reflected in his work for over 50 years.
£2.50
Availability: In stock
SKU
AR1508
Add to Wish List Add to Compare
Details