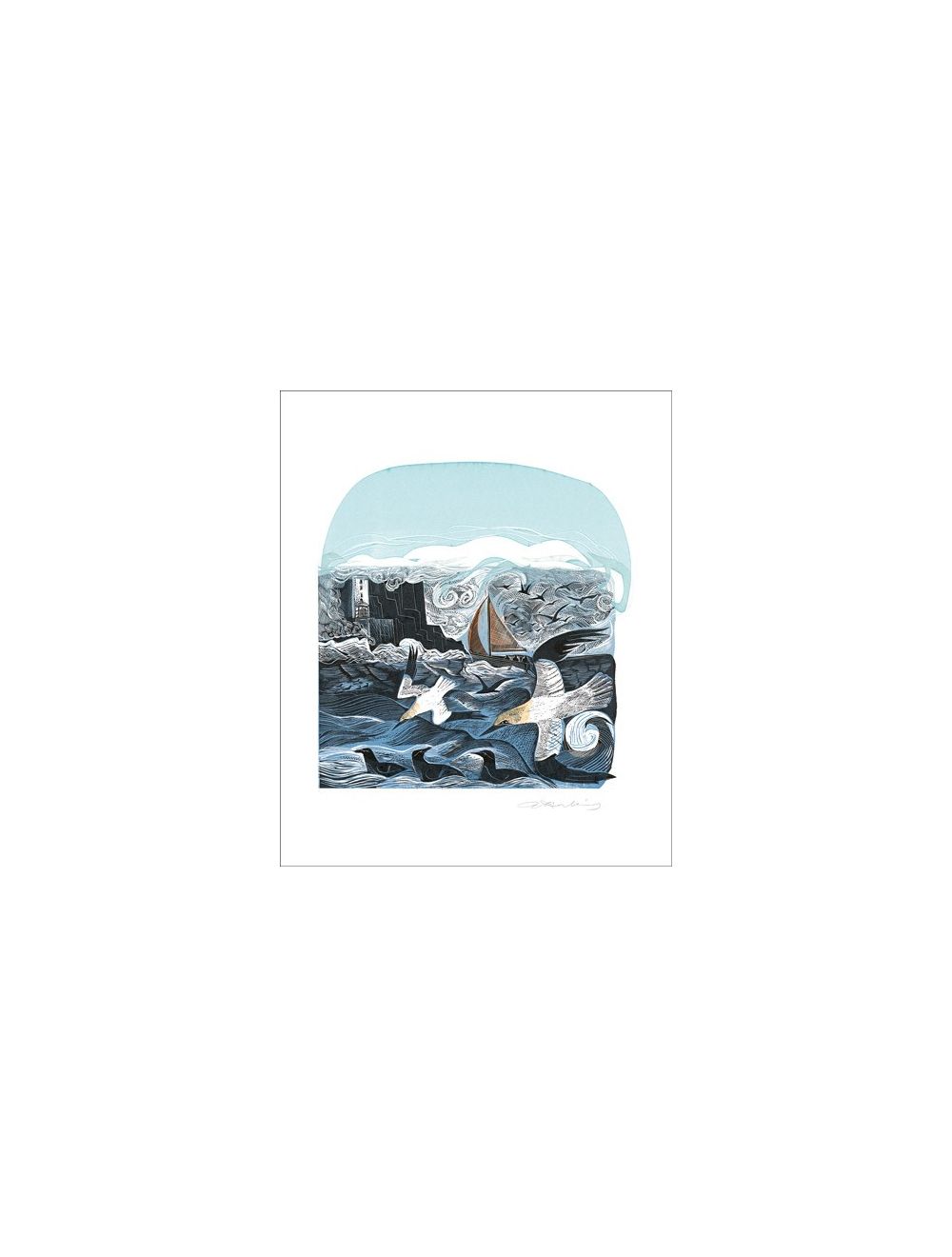 Seals at Bardsey Linocut and screenprint by Angela Harding

Gannets at Rathlin Island Linocut and screenprint by Angela Harding

Angela Harding studied Fine Art Printmaking and painting at Leicester Polytechnic followed by an MA in Fine Art at Nottingham Trent University. The recurring inspiration for Angela's work is the flora and fauna of the British countryside. Her studio looks out over the farmland landscape of Rutland. Fields of sheep and the soft greens, greys and blues of this land form the backdrop for her paintings and prints. Angela does not strive for a literal portrait but attempts to capture the mood and atmosphere of her surroundings. There is an allegorical aspect which references British painting of the 30s, 40s and 50s and artists such as Eric Ravillious, David Jones, and Winifred Nicholson.
£2.45
Availability: In stock
SKU
AH1788
Add to Wish List Add to Compare
Details
Blank (no message) cards size 14cm x 17cm single card supplied individually wrapped with light brown envelope. · Printed in England either on recycled board or on FSC approved materials envelopes are made from 100% recycled materials and all cello packaging is made from corn starch and is biodegradable. · Publisher: Art Angels
We found other products you might like! 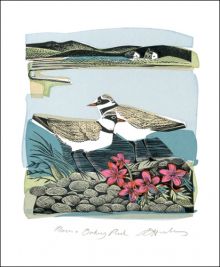 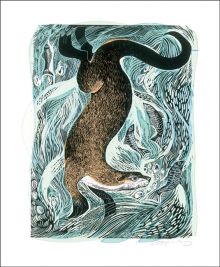 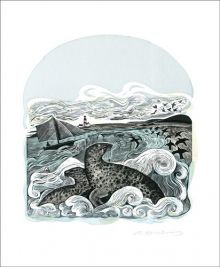 Seals at Bardsey Linocut and screenprint by Angela Harding
£2.45