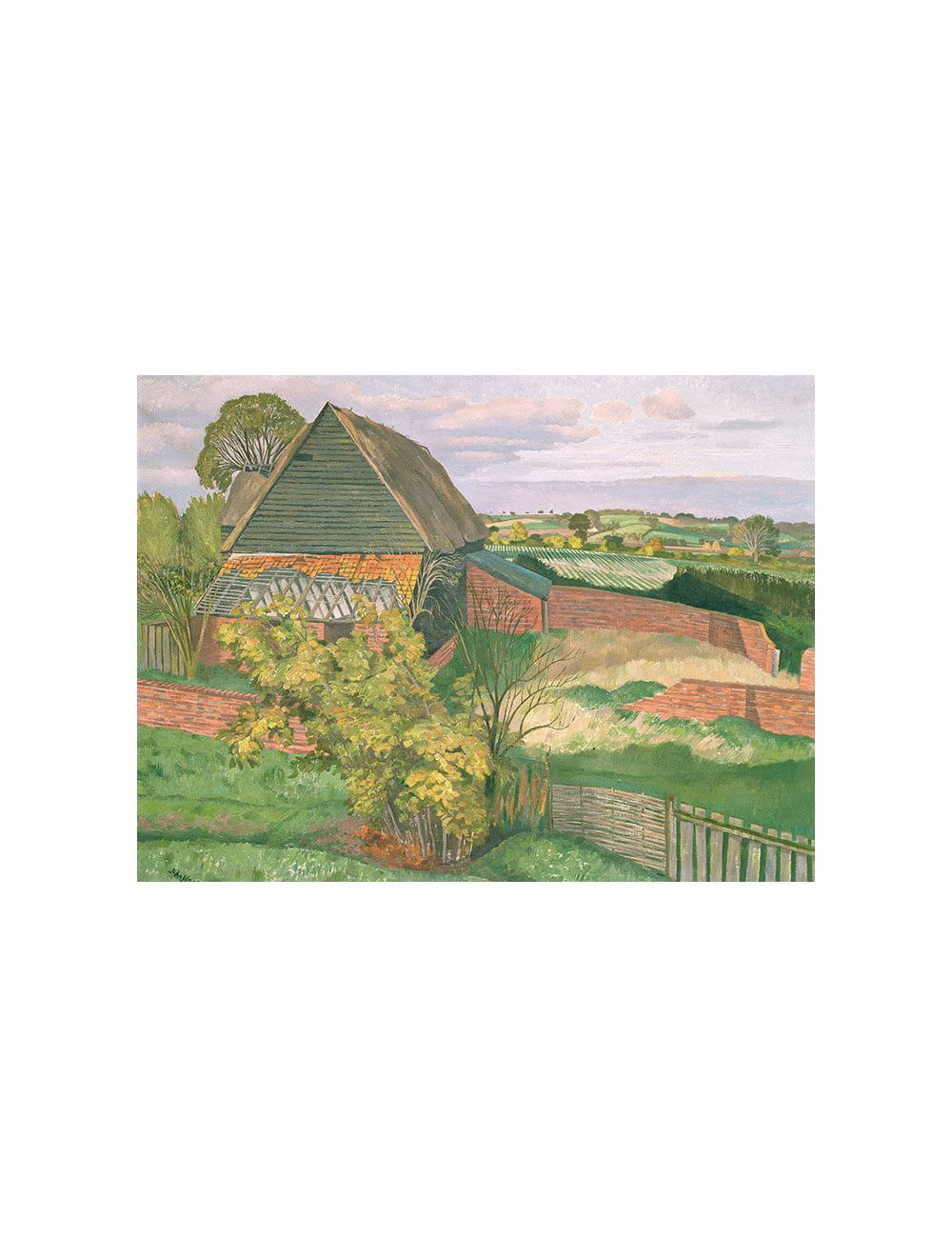 John Northcote Nash was the younger brother of surrealist landscape artist Paul Nash. Nash never received any formal art training. However, his elder brother Paul, who had studied at the Slade School of Art, encouraged him to develop his skills. A joint exhibition with Paul in 1913 was successful, and John was invited to become a founder-member of the London Group in 1914. From 1916 to 1918, Nash volunteered with the Artists Rifles in the First World War. At his brother’s recommendation, he became an official war artist. After the war He became a teacher, taking a position at the Ruskin School of Drawing and Fine Art in Oxford from 1924 to 1929. In 1929, he bought a summer cottage in Essex, where he would turn his efforts to painting picturesque East Anglian landscapes.
£2.65
Availability: In stock
SKU
SG389
Add to Wish List Add to Compare
We found other products you might like! 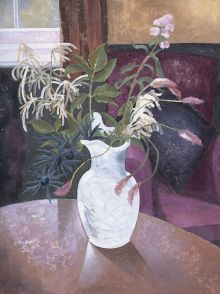 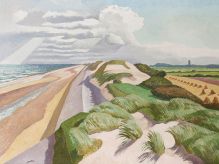 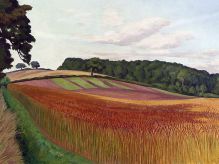