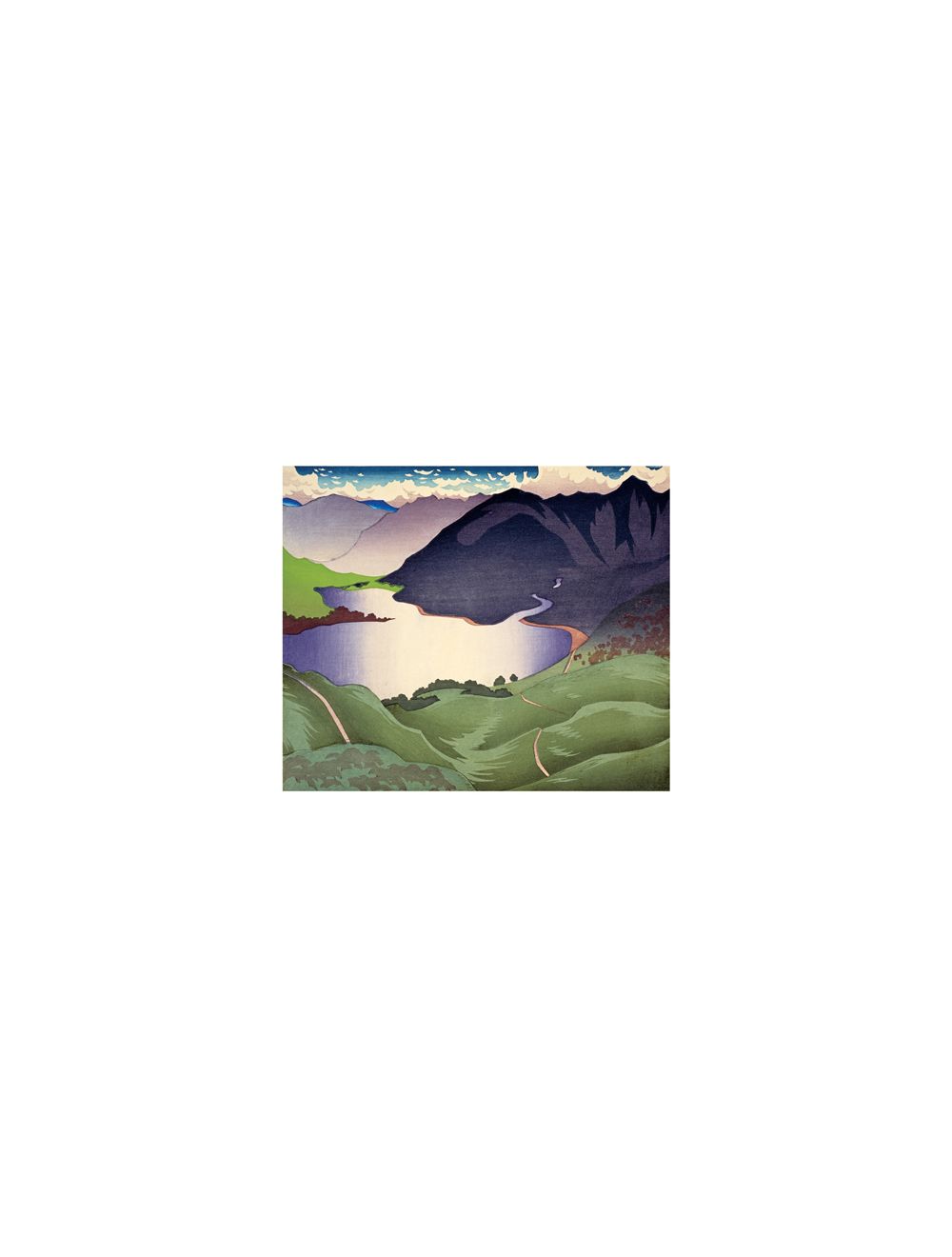 Swans return to the Loch Screenprint by Carry Akroyd

Born in Broughty Ferry, Cheyne was educated at Glasgow Academy and studied at Glasgow School of Art. Originally a painter, he began to experiment with woodcuts, and colour woodcuts of Scottish, Spanish and French landscapes became his prime interest. However he continued to produce still lifes and landscapes in oils. In his woodcuts, Cheyne’s use of flat planes and curved forms gives his work an Art Deco feel. Japanese woodcuts were also an influence, particularly their lack of tonal depth and treatment of perspective. Cheyne exhibited regularly at the Royal Scottish Academy from 1920 until the end of his life.
£2.45
Availability: Out of stock
SKU
IC1338
Add to Wish List
Details 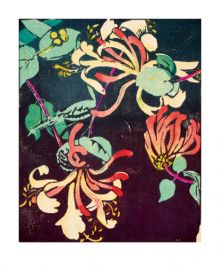