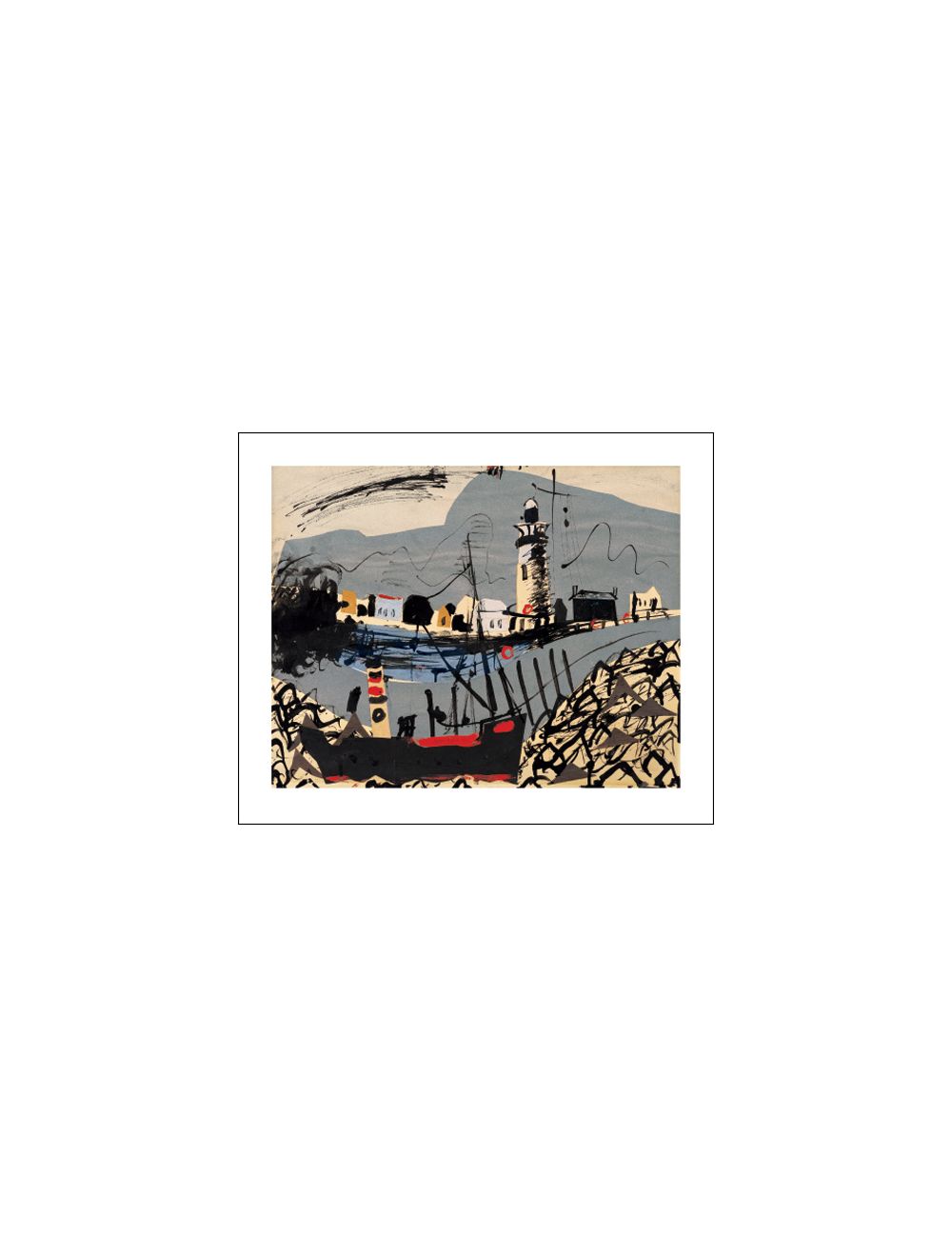 John Piper trained at the Richmond School of Art followed by the Royal College of Art. He turned from abstraction early in his career to a more naturalistic approach; his work often focused on the British landscape, especially churches. Piper was appointed a official war artist from 1940-1942. After the war he became renowned for his stained glass and set designs and continued to write extensively on modern art.
£2.45
Availability: Out of stock
SKU
PP1683
Add to Wish List
Details
Folded cards are 140mm x 170mm, they are packed with a buff coloured envelope in a biodegradable cello sleeve.
We found other products you might like! 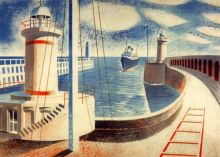