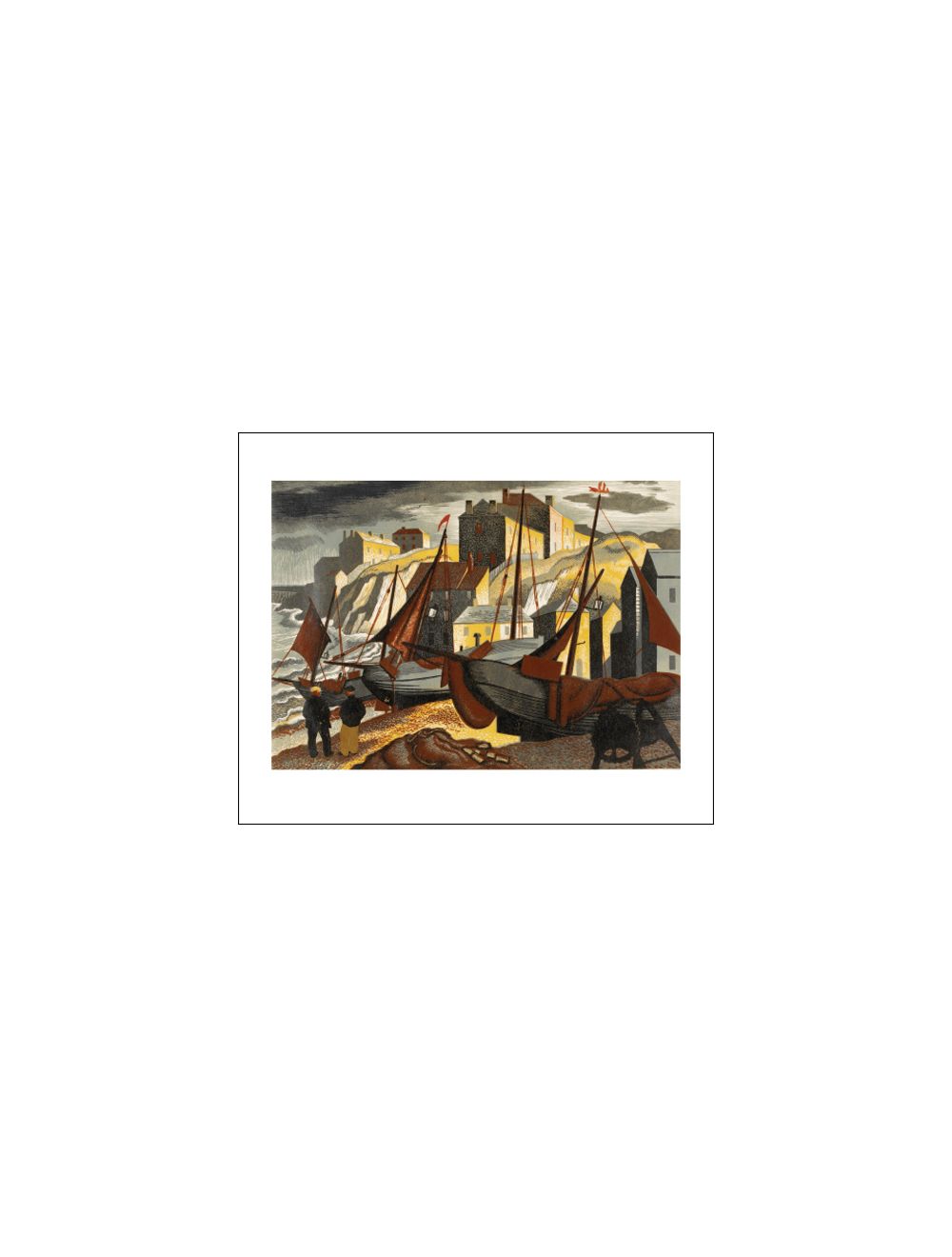 Clifford Webb was born in London. After service in the First World War during which he was wounded, he studied at Westminster School of Art. Webb later taught there, at Birmingham School of Art and St Martin’s School of Art, London. He was a founder member of the Society of Wood Engravers and was prominent amongst the group of artists who brought about a revival of wood engravings in the 1920s.
£2.45
Availability: In stock
SKU
CW1505
Add to Wish List Add to Compare
Details