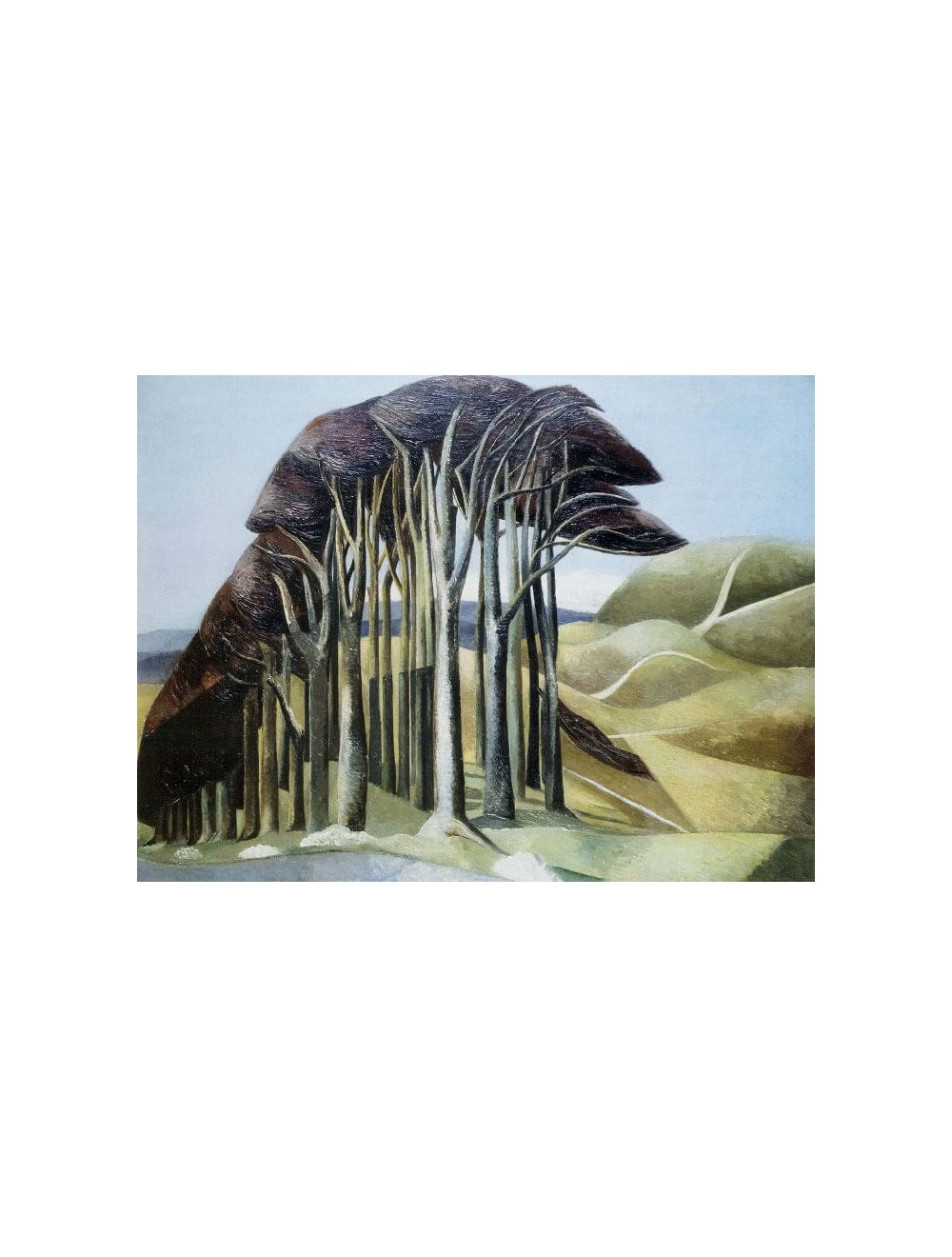 Paul Nash was a landscape painter in oils and watercolour, a book illustrator, writer and designer for applied arts. The elder brother of John Nash, he studied at the Slade School and went on to work with Roger Fry at the Omega Workshops. Nash was appointed an Official War Artist in 1917 having served with the Artist’s Rifles since 1914. After the war he taught at Oxford and The Royal College of Art and was an official war artist again in World War II.
£2.65
Availability: In stock
SKU
SG258
Add to Wish List Add to Compare
Details
Publisher Orwell Press
We found other products you might like! 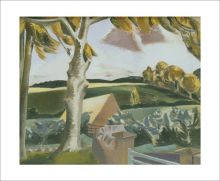 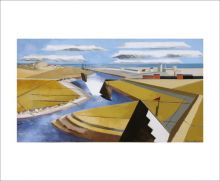 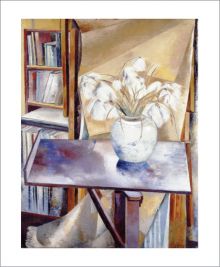 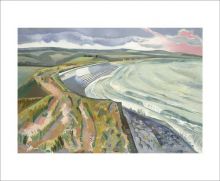