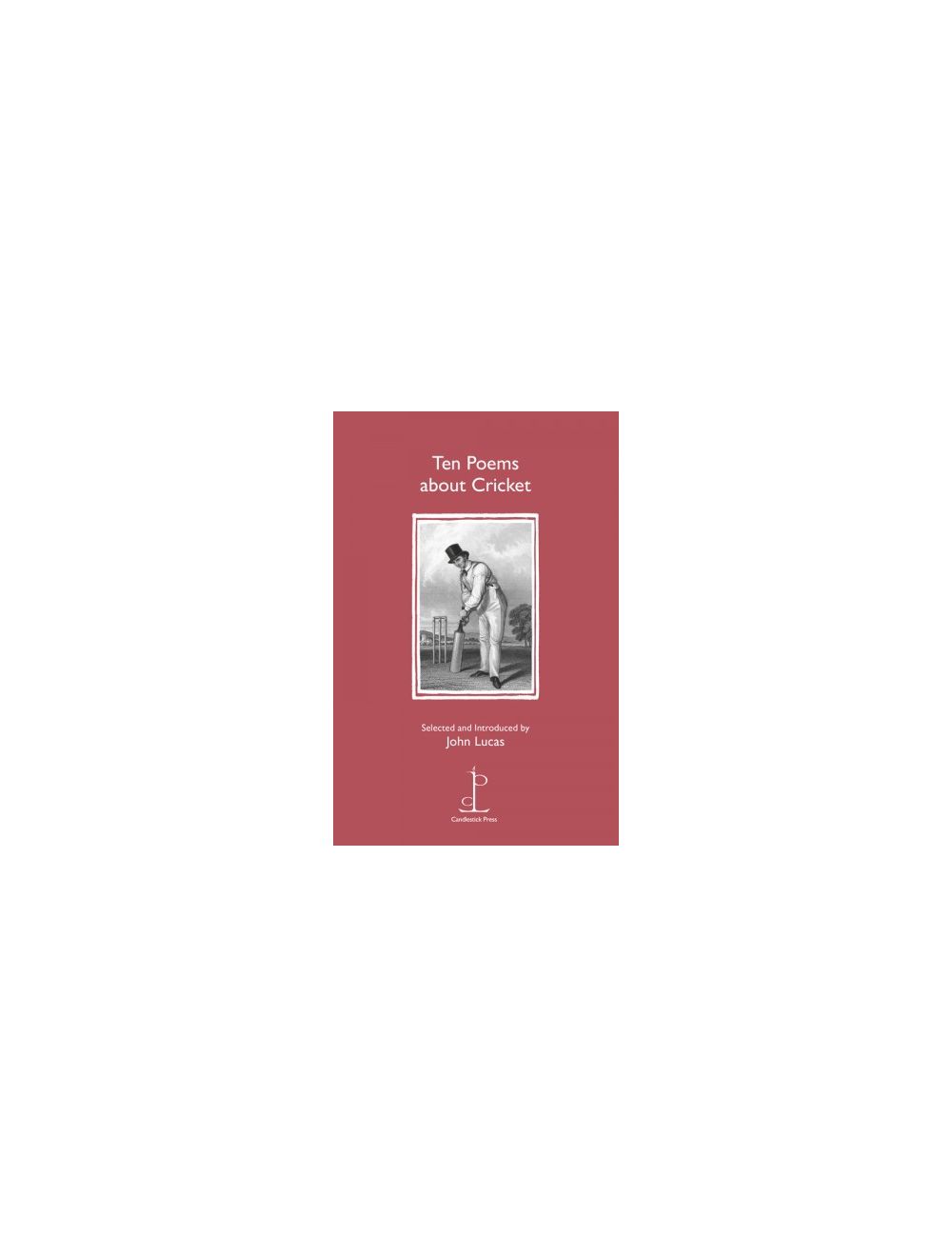 Ten Poems about Love Various Authors Poetry pamphlets, instead of a card

Ten Poems about Cricket by Various Authors Poetry pamphlets, instead of a card

In his Introduction, Lucas writes: “Ten poems about cricket? Given the number of good poets who have written about the game, to choose a mere ten is mission impossible.” Although it may indeed be “mission impossible”, he has nonetheless chosen ten superb poems to whet the appetite, including one that he describes as “quite possibly the best poem about cricket ever written”. The poems capture the game and its history, the excitement of the moment and the hinterland of reminiscence, eulogy and elegy. “…the bowler six times looped a slow ball like a deeply considered question, and six times the batsman in his plum cap leaned very attentively and returned an answer.” from ‘Near Greenford, 1951’ by Brian Jones (1938 – 2009)
£5.95
Availability: Out of stock
SKU
978 1 907598 39 5
Add to Wish List
Details
Poems by John Arlott, Adrian Buckner, Joan Downar, Philip Hodgins, Brian Jones, John Lucas, Matt Merritt, Hubert Moore, Norman Nicholson and Kit Wright.
We found other products you might like! 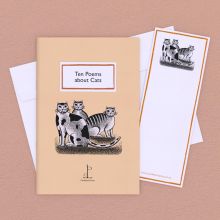