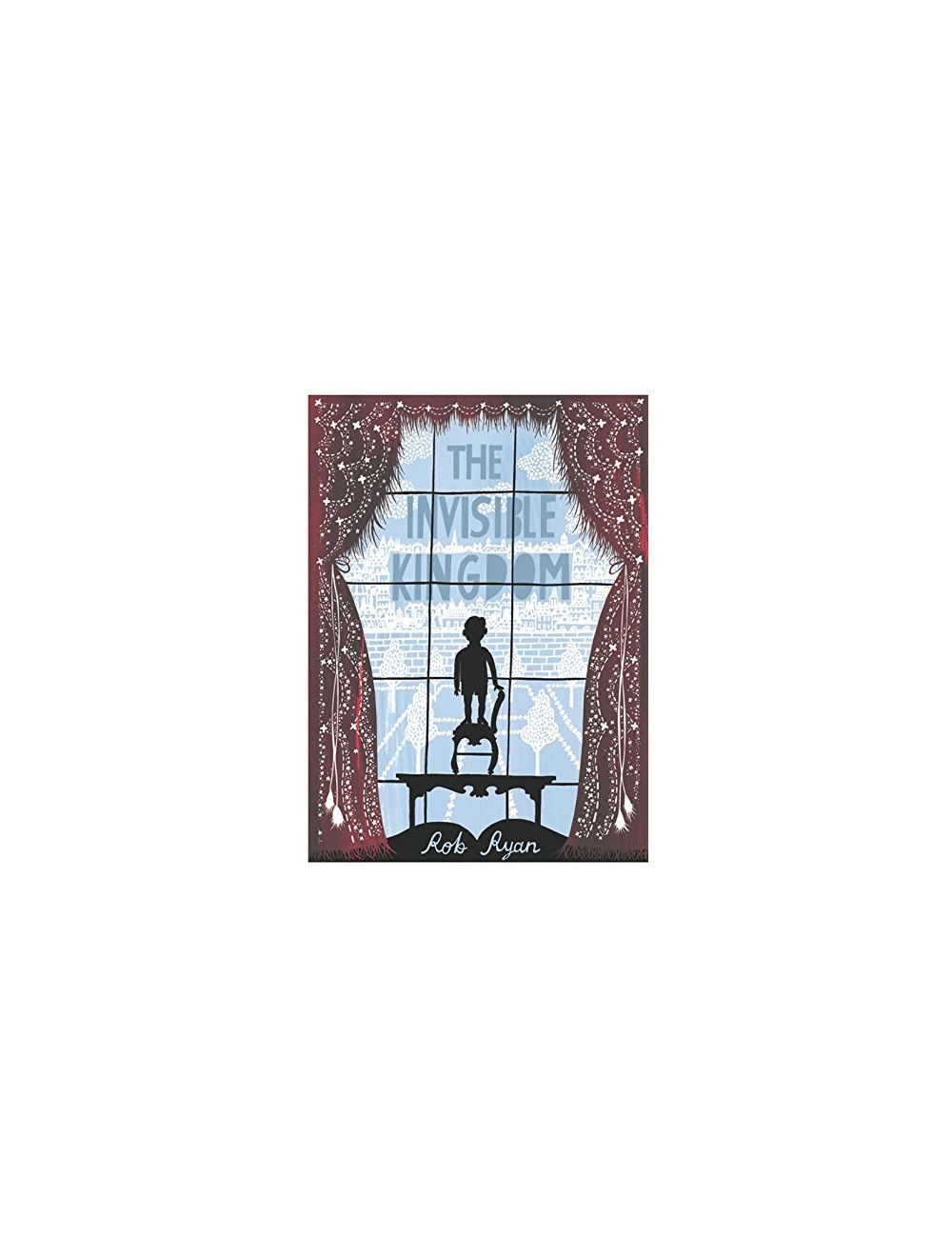 The Kingdom Revealed by Rob Ryan

The Invisible Kingdom by Rob Ryan

Gorgeous words and stunning illustrations combine in a book for anyone aged 8-80, by internationally renowned papercut artist Rob Ryan. Rob Ryan has collaborated with Paul Smith, Liberty, Fortnum and Mason and Tatty Devine, amongst others. This is a story about a prince. He lived in a palace that seemed to have been specially designed to make someone who already felt small feel even smaller. He rarely saw his parents, who were always busy being the King and Queen; and, unlike other children, the Prince never spent time dreaming about what he would be when he grew up because he knew that when his father died, he would become King. It was his destiny.
£16.99
Availability: In stock
SKU
ikrr
Add to Wish List Add to Compare
Details
The only person who treated the Prince like a normal child was the Bootman. Understanding that everyone needs something to call their own, the Bootman gave the Prince a pen with invisible ink and a special torch that allowed him to create a world that only he could see. One night, as the Prince was drawing on the curtains that surrounded his bed, he noticed a small hole and beyond that a trapdoor, which led to the attic. And in the attic he found a window and a way to sneak out of the palace and experience the real world… THE INVISIBLE KINGDOM is about a small boy, a big imagination and learning to be your own person. Hardback