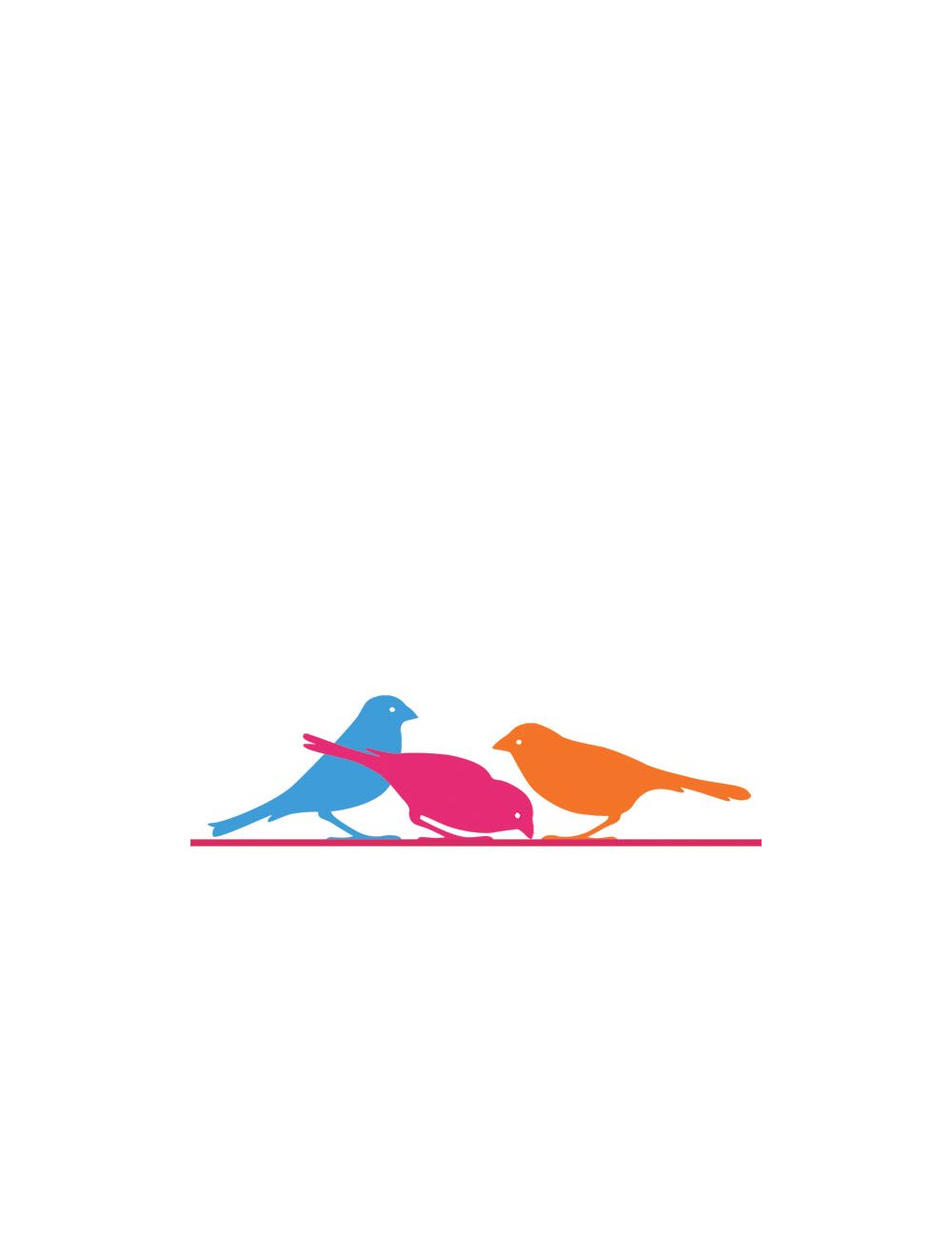 Ruth Molloy is a graphic designer and artist based in Bristol, England. She was born and raised in Limerick. She returns to Ireland as often as she can and spends a lot of time in the Burren Co. Clare. Ruth studied graphic design at the LSAD and transferred to the NCAD to complete her degree. She worked as a graphic designer for television for the next twenty years starting in RTE, Dublin. Ruth worked in London for a few years and then moved to Bristol and worked for ITV West until 2006. On leaving ITV she completed a Masters Degree in Animation and decided at this point to paint, a life long ambition.
£2.65
Availability: In stock
SKU
rm051
Add to Wish List Add to Compare
Details
These cards are printed on beautiful watercolour effect paper. They are wrapped in a cello bag with a white envelope. They are printed on stock sourced from sustainable forests.
We found other products you might like! 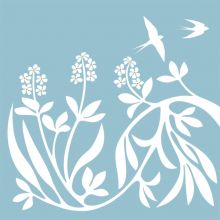 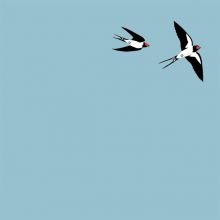