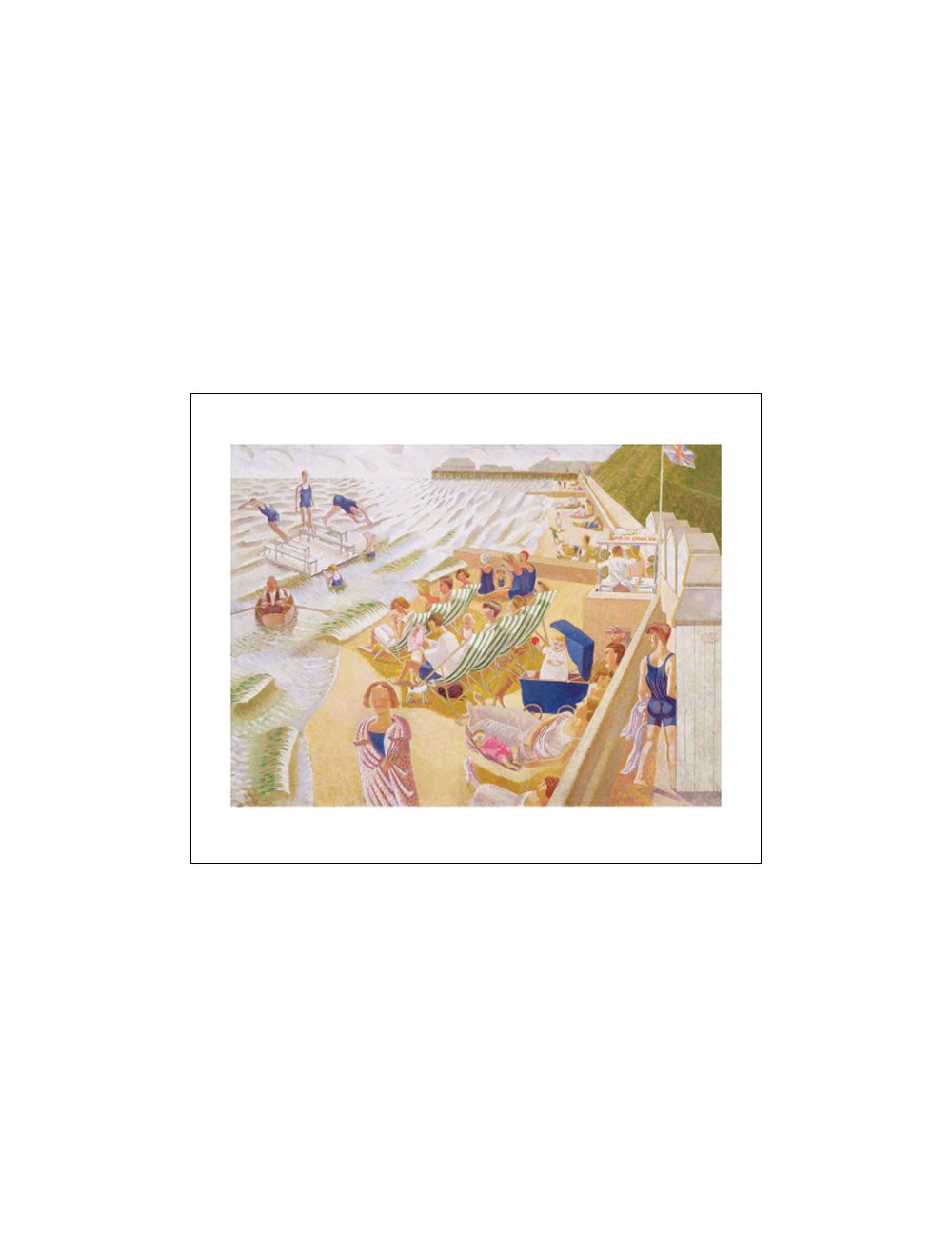 January 10am by Edward Bawden

Edward Bawden (1903-89) was a watercolourist, printmaker, muralist, commercial artist, designer, illustrator and teacher. Between 1981 and 1989 he donated the contents of his studio to the Cecil Higgins Art Gallery in Bedford. The collection of over 3,000 items includes examples of every medium he worked in and covers his entire career from his student days in the 1920s right up to commissions he received in the 1980s.
£2.45
Availability: In stock
SKU
EB1808
Add to Wish List Add to Compare
Details
By the Sea, 1929-30 by Edward Bawden
We found other products you might like! 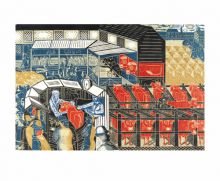 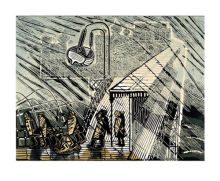 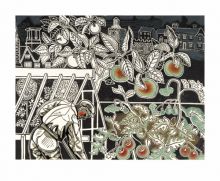 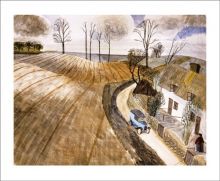 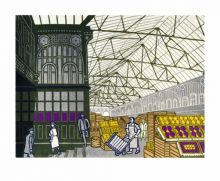