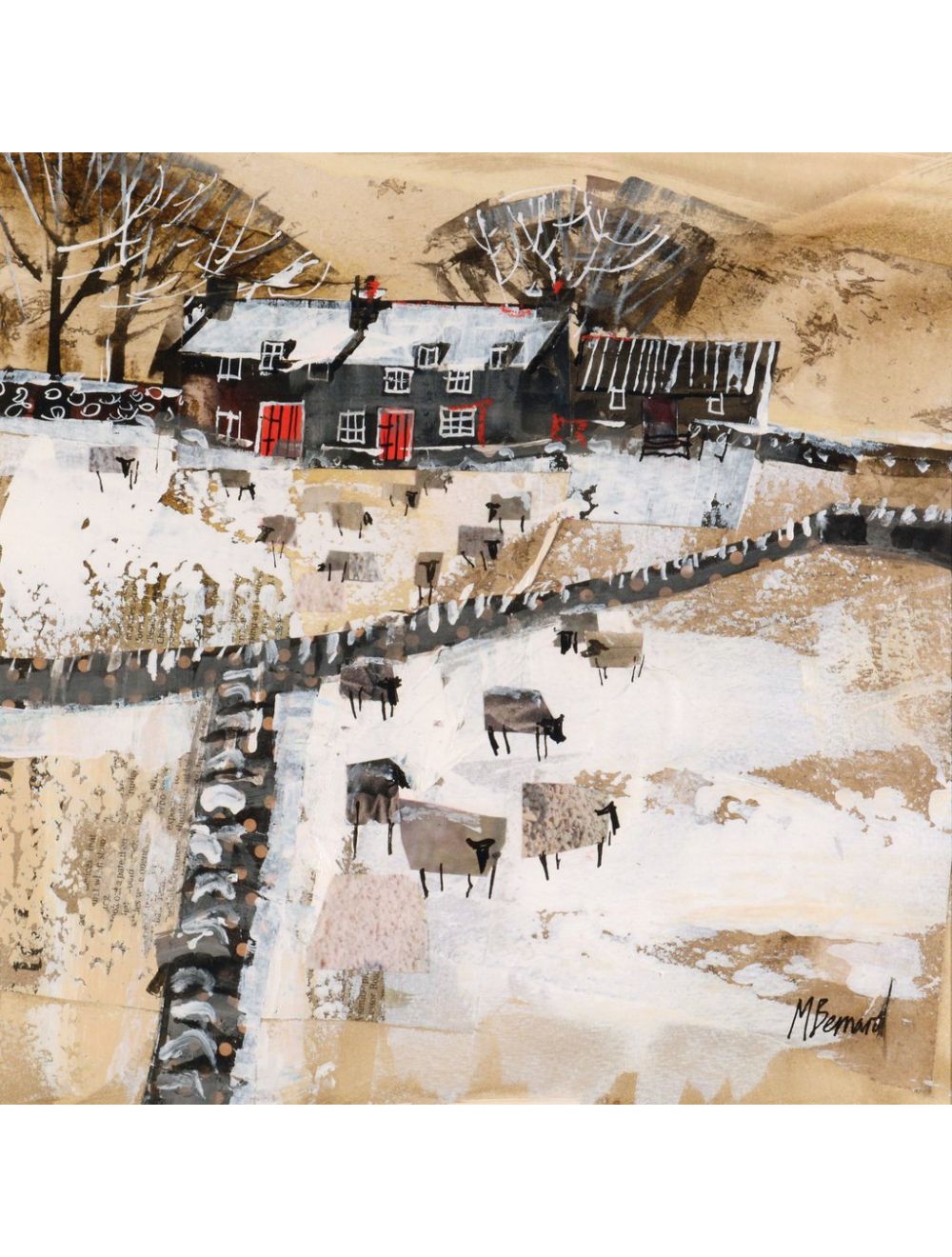 The Conversation by Melissa Launay

Into the Wild by Jenny Wheatley NEAC RWS

Dales Farm in the Snow by Mike Bernard

Born in Kent in 1957 award winning Mike Bernard trained at the West Surrey College of Art & Design, Farnham, followed by postgraduate studies at the Royal Academy Schools. Since then he has exhibited widely in London and the provinces. The artist was elected a member of the Royal Institute of Painters in Watercolour in 1997. He moved to Devon in 2008 where he has been inspired by the amazing light.
£2.60
Availability: Out of stock
SKU
MBI002
Add to Wish List
Details
1 card with red envelope
We found other products you might like! 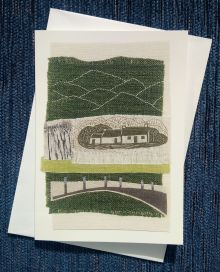