Eric William Ravilious (1903 –1942) was an English painter, designer, book illustrator and wood engraver. He grew up in Sussex, and is particularly known for his watercolours of the South Downs. This image depicts a Royal Navy bomb disposal unit on the Kent coast during his time as an official War Artist in WW2.
£2.65
Availability: In stock
SKU
SG139
Add to Wish List Add to Compare
Details
ERIC RAVILIOUS Dangerous Work at Low Tide
We found other products you might like! 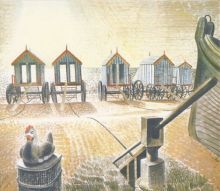 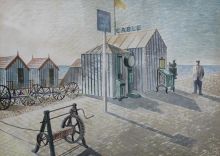 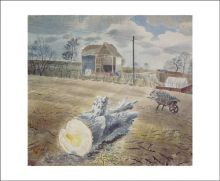 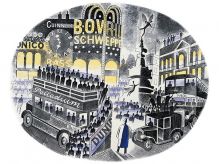