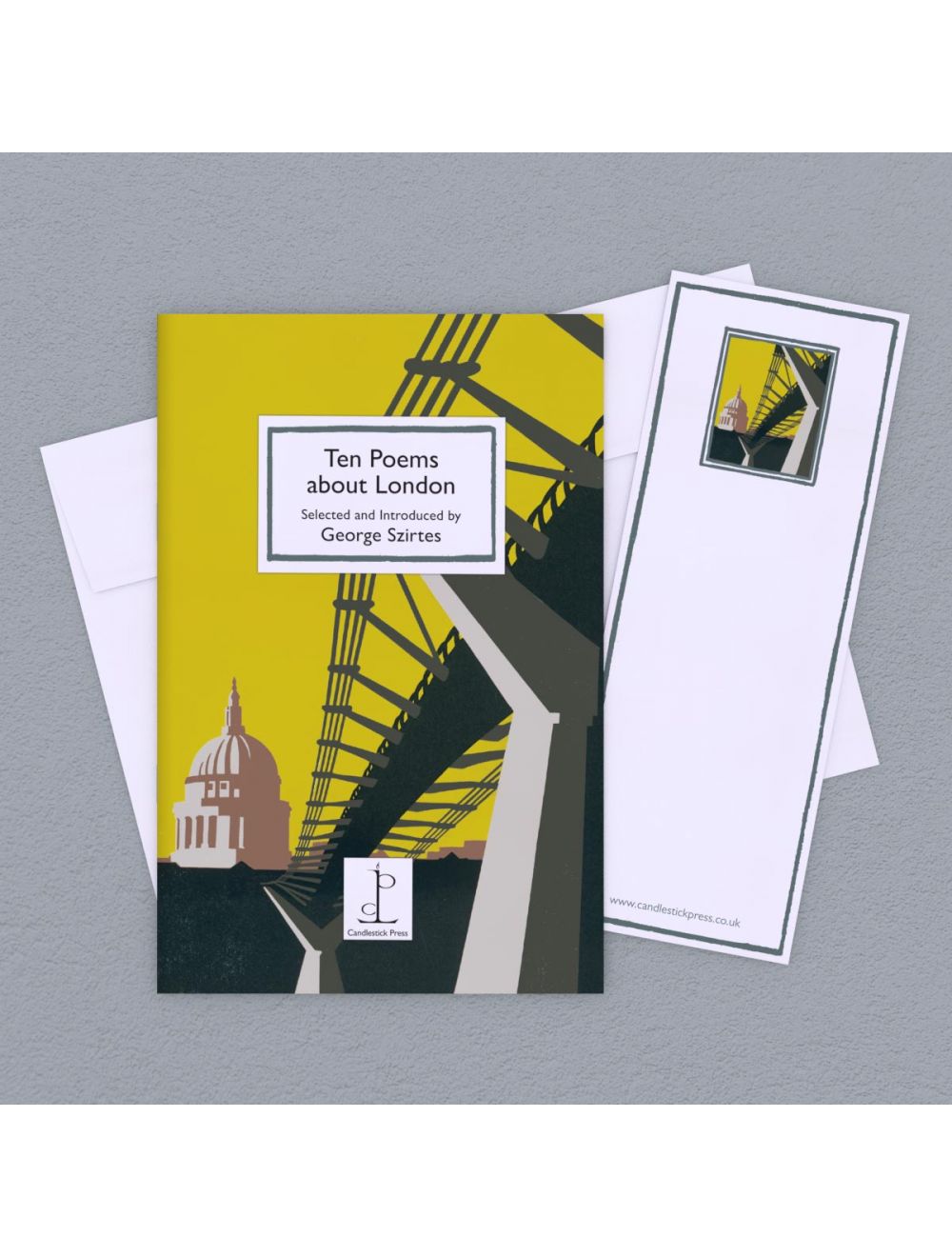 Ten Poems about Cricket by Various Authors Poetry pamphlets, instead of a card

London has probably inspired more poetry than any of the world’s great cities. William Wordsworth’s iconic ‘Composed upon Westminster Bridge’ shows how even a great poet of nature could be dazzled by its architectural splendour and the serene waters of the Thames.

In more recent times, poets have relished London for its vivacity and heady contrasts. Here, the Underground becomes a fascinating ocean:

“Swimming through the corridors and past signs I consider if the bow-wave of multi-coloured faces are really fish…” from ‘Underground’ by Elizabeth Bartlett
£5.95
Availability: In stock
SKU
978 1 907598 04 3
Add to Wish List Add to Compare
Details
The selection in this pamphlet ranges between William Wordsworth’s sonnet of 1802, ‘Composed upon Westminster Bridge’ , to ‘Trojan Horse’, a new poem by George Szirtes specifically commissioned for Ten Poems about London and published here for the first time. The poems tune in to the sounds, sights, history of London – they roam its pavements, sit out under its street lamps in the dark almost-silence of the city asleep. “Even now, travelling the tube or waiting at the station, the world seems possible in all its stunning variety: the world heading back to its infinite number of homes to dream itself over and over again, right into the core of things.” George Szirtes, Introduction to Ten Poems about London Contents Anon, Two Rhymes for Children Elizabeth Bartlett, ‘Underground’ William Blake, ‘London’ Elaine Feinstein, ‘Homecoming’ W S Graham, ‘The Night City’ A N Stencl, ‘A Linden Tree in a Whitechapel Street’ George Szirtes, ‘Trojan Horse’ Sarah Wardle, ‘The Capital’ William Wordsworth, ‘Composed upon Westminster Bridge, September 3, 1802′
We found other products you might like! 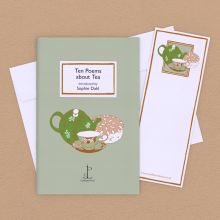 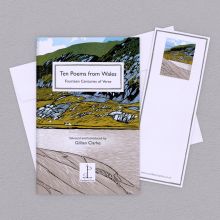 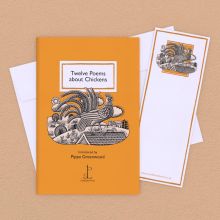 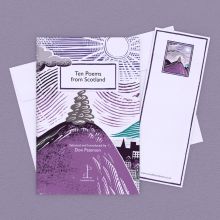