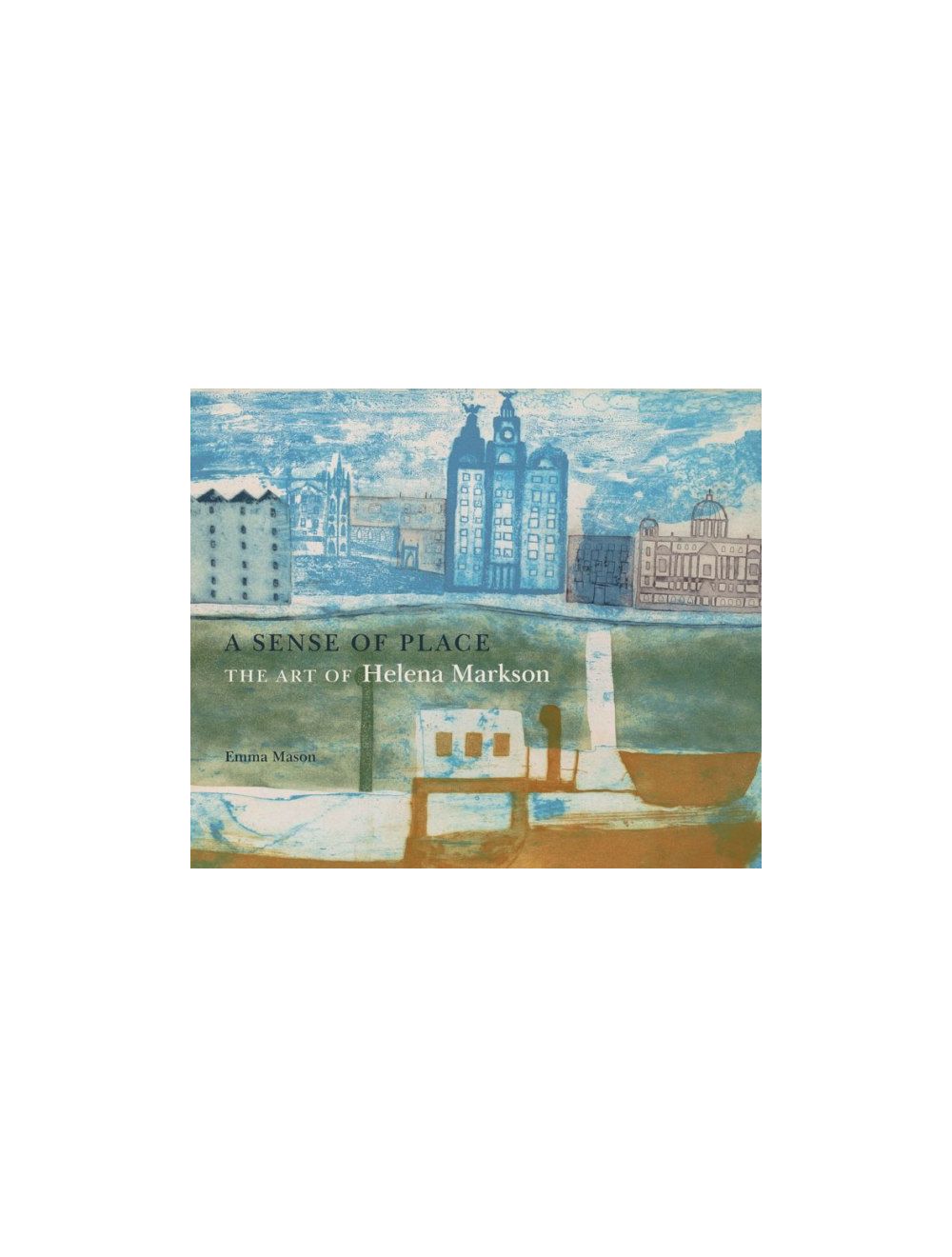 This is the first book on artist and printmaker Helena Markson. Her life and work are an important part of the story of post-war printmaking. In the early 1960s Markson worked alongside artist Birgit Skiold as co-director for the first open-access Fine Art Printmaking Workshop in Charlotte Street, London. Markson exhibited her prints in many of the important print exhibitions at the time, such as at the St George's Gallery, often the only woman to exhibit work alongside printmakers such as Edward Bawden, Michael Rothenstein, Julian Trevelyan and Terry Frost. She later showed work with the Senefelder Group and with the Printmakers Council. In the mid 1960s Markson made a series of etchings of Liverpool documenting the changing urban environment. This led to work with pioneering print publishers Editions Alecto. Markson moved to Israel in 1970 where she helped establish the art department and Fine Art Print Studios at the University of Haifa. Markson continued to travel and work between Israel and the UK creating her prints, mostly etchings and aquatints, her images imbued by a sense of place.
Regular Price £17.50 Special Price £12.25
Availability: In stock
SKU
poo50
Add to Wish List Add to Compare
Details
Published by Bread and Butter Press, 2016. 144pp Softback with over 70 full colour illustrations (210 x 250mm)