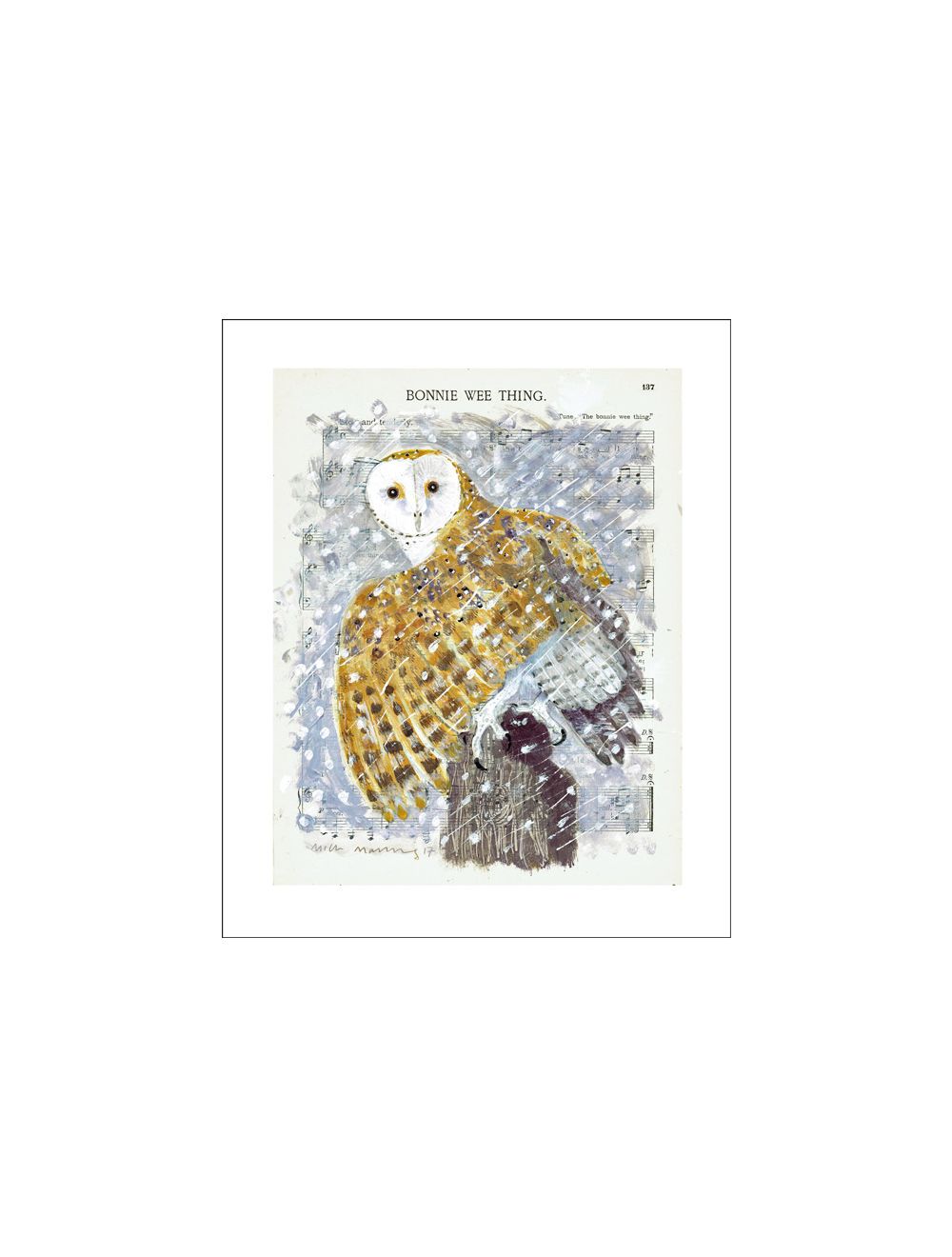 Mick Manning (b 1959) grew up in Haworth, Yorkshire. He studied at the Royal College of Art and later became Course Leader in Illustration at The Glasgow School of Art 1990-98 where his alumni included Mark Hearld. Mick, divides his time between the Scottish Borders and Sweden where wildlife encounters, fishing trips and chance finds inform his work. He exhibits at The Open Eye Gallery, St Jude’s Prints and Godfrey & Watt.
£2.45
Availability: In stock
SKU
MM1981X
Add to Wish List Add to Compare
Details
The single cards are 140mm x 170mm, are printed on FSC certified felt board and the image area is embossed. They are packed with a buff coloured envelope in a biodegradable cello sleeve.
We found other products you might like! 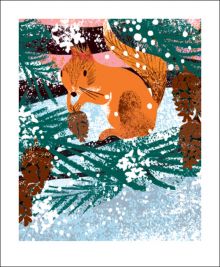 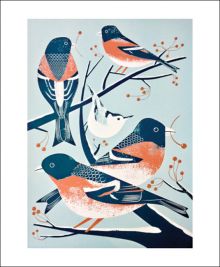 Bramblings and a Nuthatch by Chris Andrews
£2.45 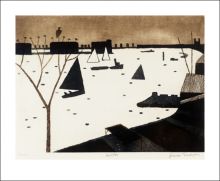 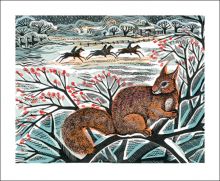