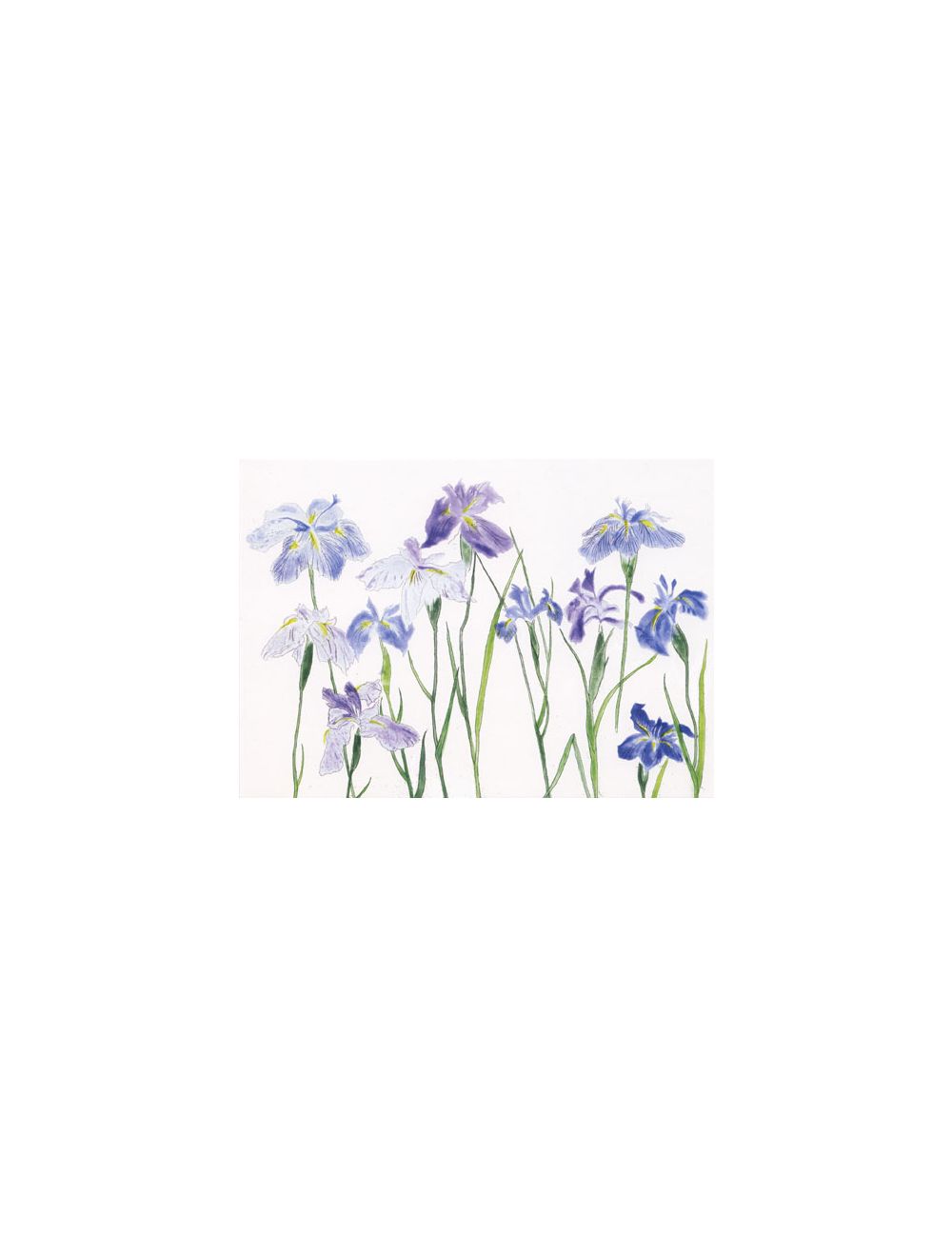 Dame Elizabeth Blackadder RA was born in Falkirk in 1931. She studied at ECA from 1949 until 1954 under Robert Henderson Blyth and William Gillies among others and enjoyed travelling scholarships to southern Europe and Italy. In 1956 she married artist John Houston and began teaching in Edinburgh. One of Scotland's greatest artists, she is as well known in London. During her travels, which have included extensive visits to the Far East and regular trips to Europe, she bought back a cornucopia of objects, which appear in her compositions. Elizabeth is also an inspired and skillful maker of original prints.
£2.65
Availability: In stock
SKU
133a
Add to Wish List Add to Compare
Details
Dame Elizabeth Blackadder Irises
We found other products you might like! 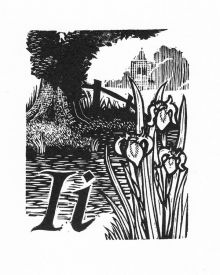 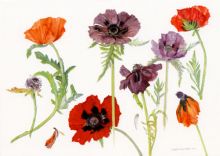