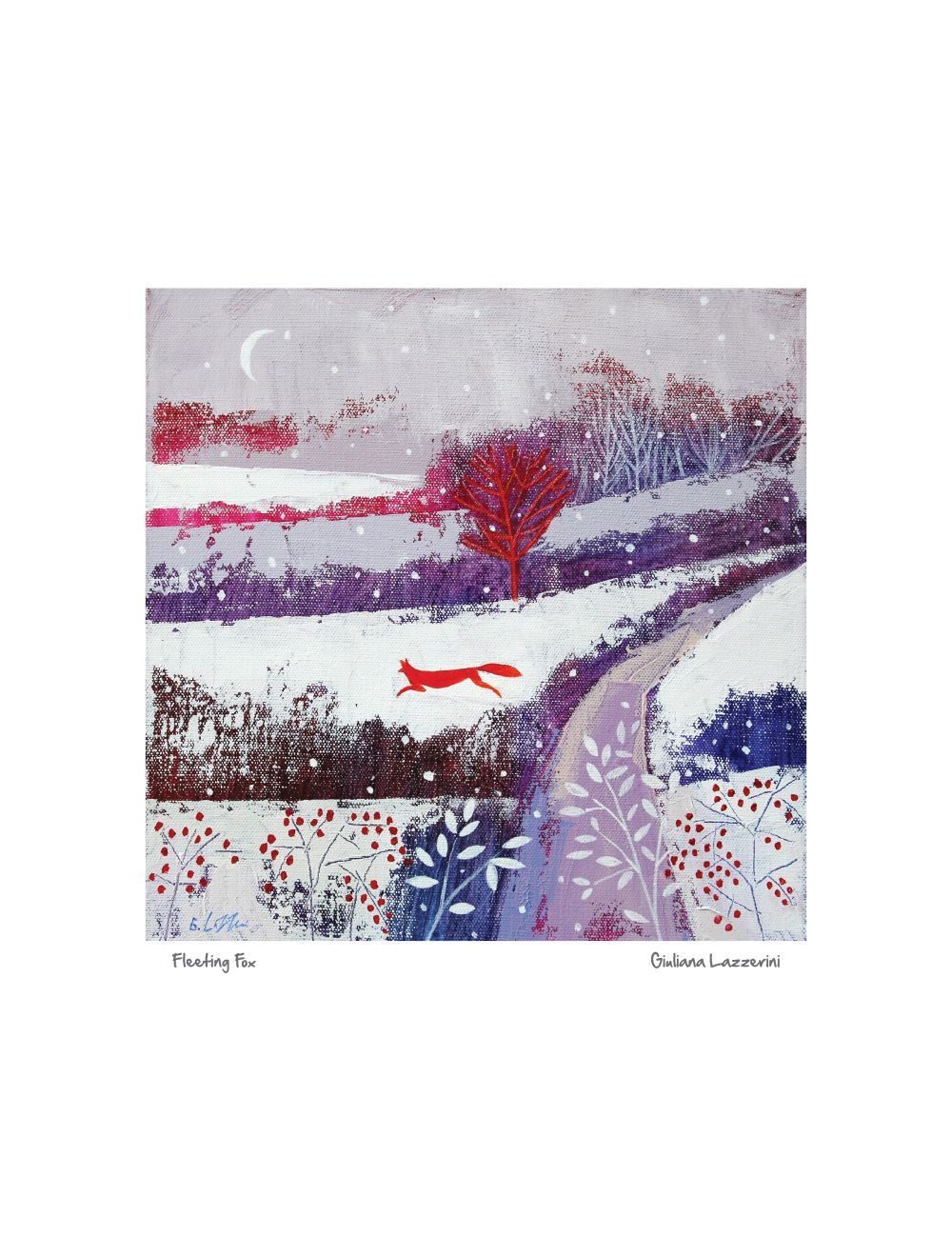 Giuliana Lazzerini is a professional artist based in Yorkshire. She became inspired during her childhood, when much of her time was spent in her father’s studio in Tuscany. Giuliana gained a Master of Arts from the Istituto D’Arte Stagio Stagi in Pietrasanta and graduated in painting at the Accademia Di Belle Arti in Carrara. She has had numerous solo exhibitions in Italy, Switzerland, USA as well as in the UK and has won awards in Italy and the UK.
£2.75
Availability: In stock
SKU
GL2
Add to Wish List Add to Compare
Details
Medium: Acrylic
We found other products you might like! 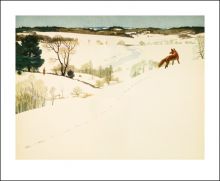 Christmas Morning & The Red Fox by Ernest Watson 5 EACH OF 2 DESIGNS Notecards
£7.95 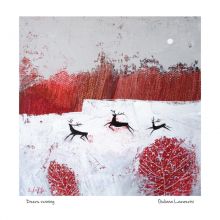 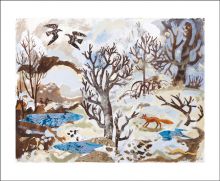 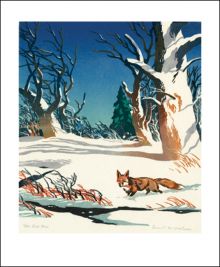