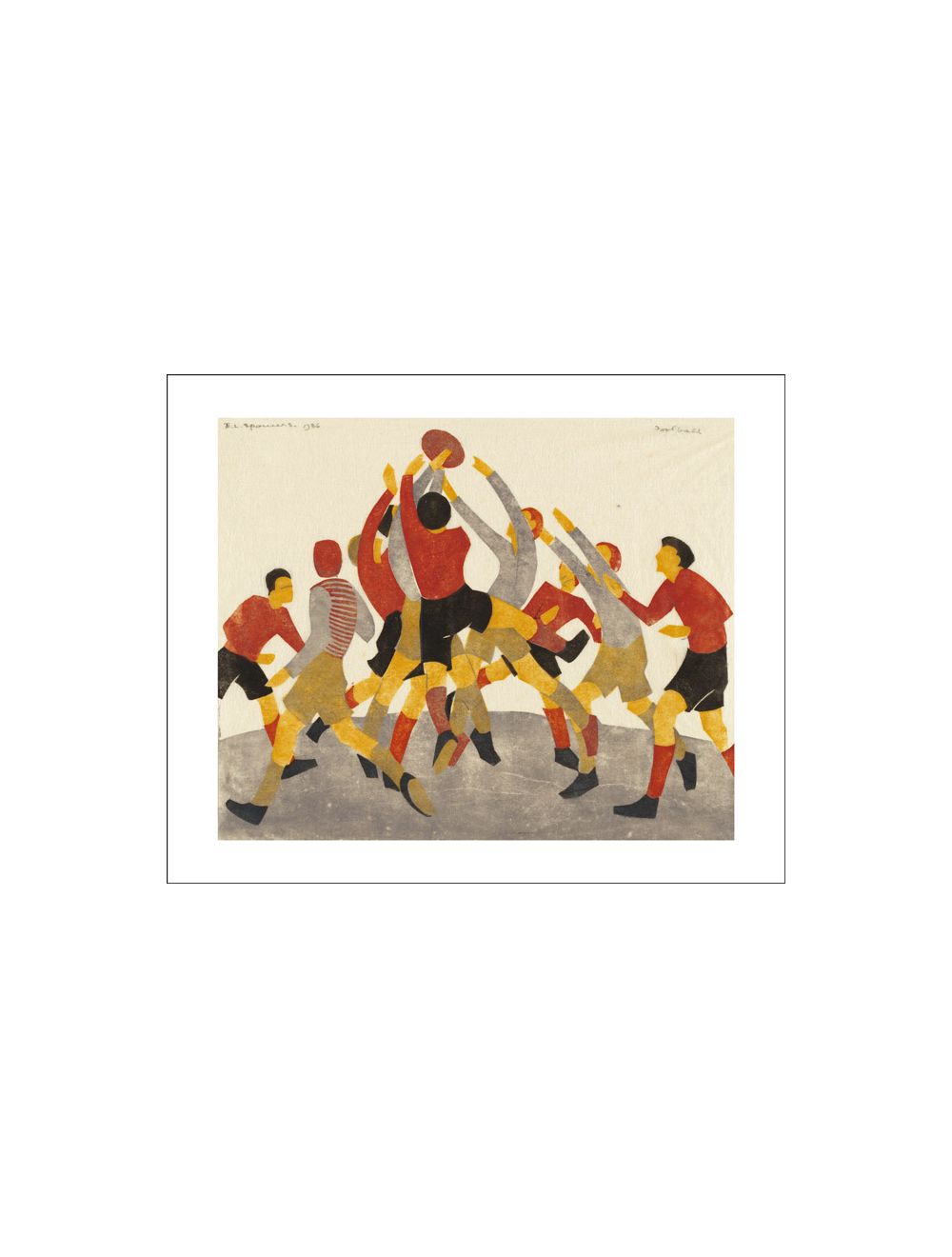 Born and educated in Australia, Ethel Louise Spowers (1890-1947) studied under Claude Flight at the Grosvenor School of Modern Art from 1929. Her modernist linocuts attracted critical attention in the 1930s and were regularly exhibited at the Redfern Gallery and purchased by both The British Museum and the Victoria and Albert Museum. She remained a powerful supporter of the modernist movement and of the new medium of linocut on her return to Australia, and was a founder member of George Bell's Contemporary Group
£2.45
Availability: In stock
SKU
ET2018
Add to Wish List Add to Compare
Details
Football, 1936 Linocut by Ethel Spowers
We found other products you might like! 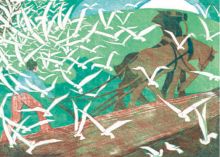 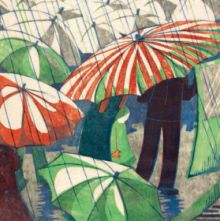 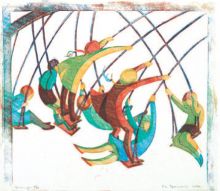