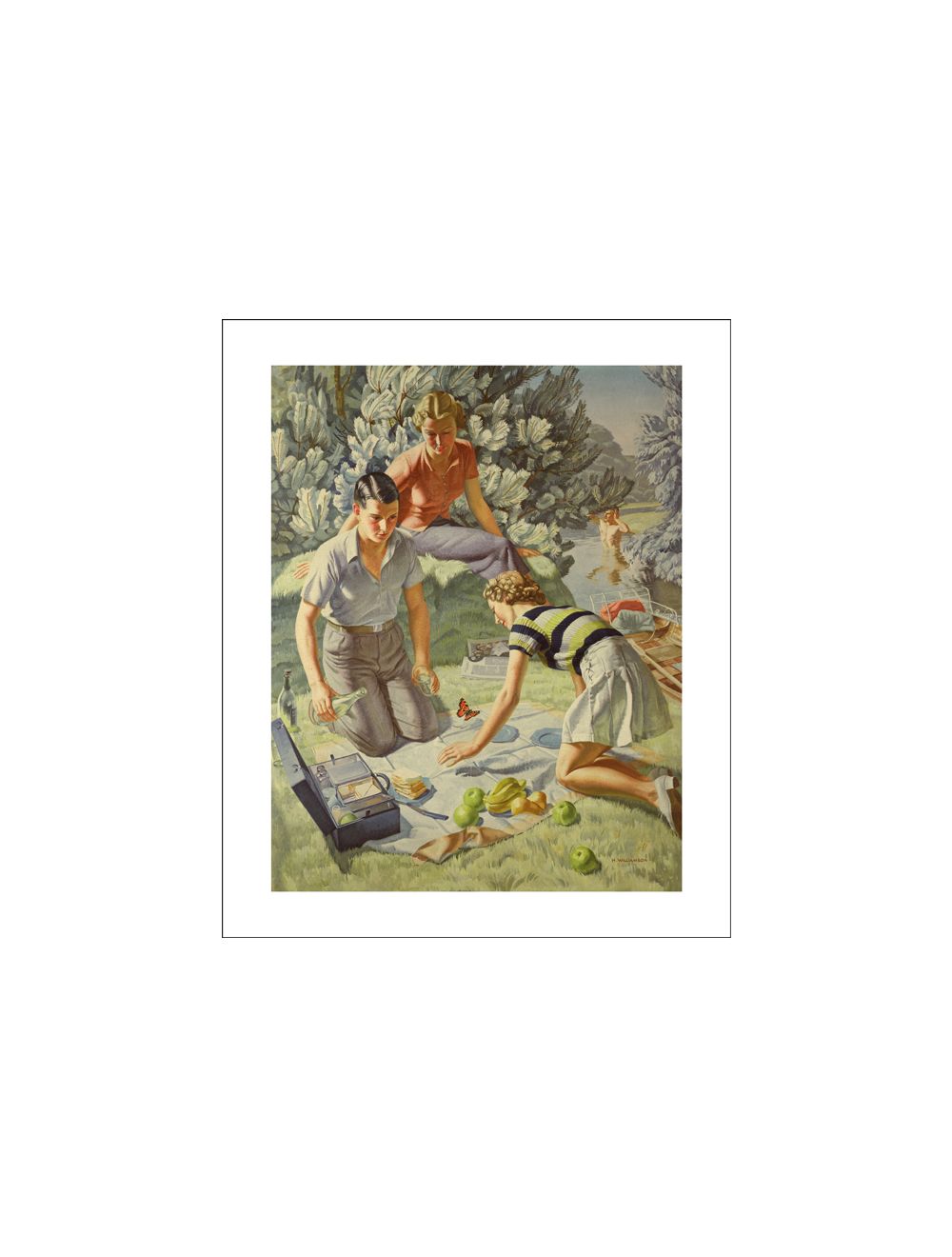 Harold Williamson was born in Manchester, he studied at the Manchester School of Art from 1913-16, returning after the First World War and continuing until 1922. He exhibited at RA, NEAC, RWA, Manchester City Art Gallery, Walker Art Gallery, Liverpool, and in America. Williamson became College of Art, 1926-47, then until 1962 was head of the department of fine art at the Manchester College of Art and Design.
£2.45
Availability: In stock
SKU
HW1964
Add to Wish List Add to Compare
Details
Picnic, 1938 by Harold Williamson Publisher Art Angels
We found other products you might like! 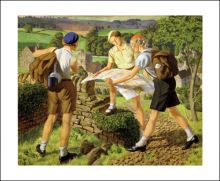