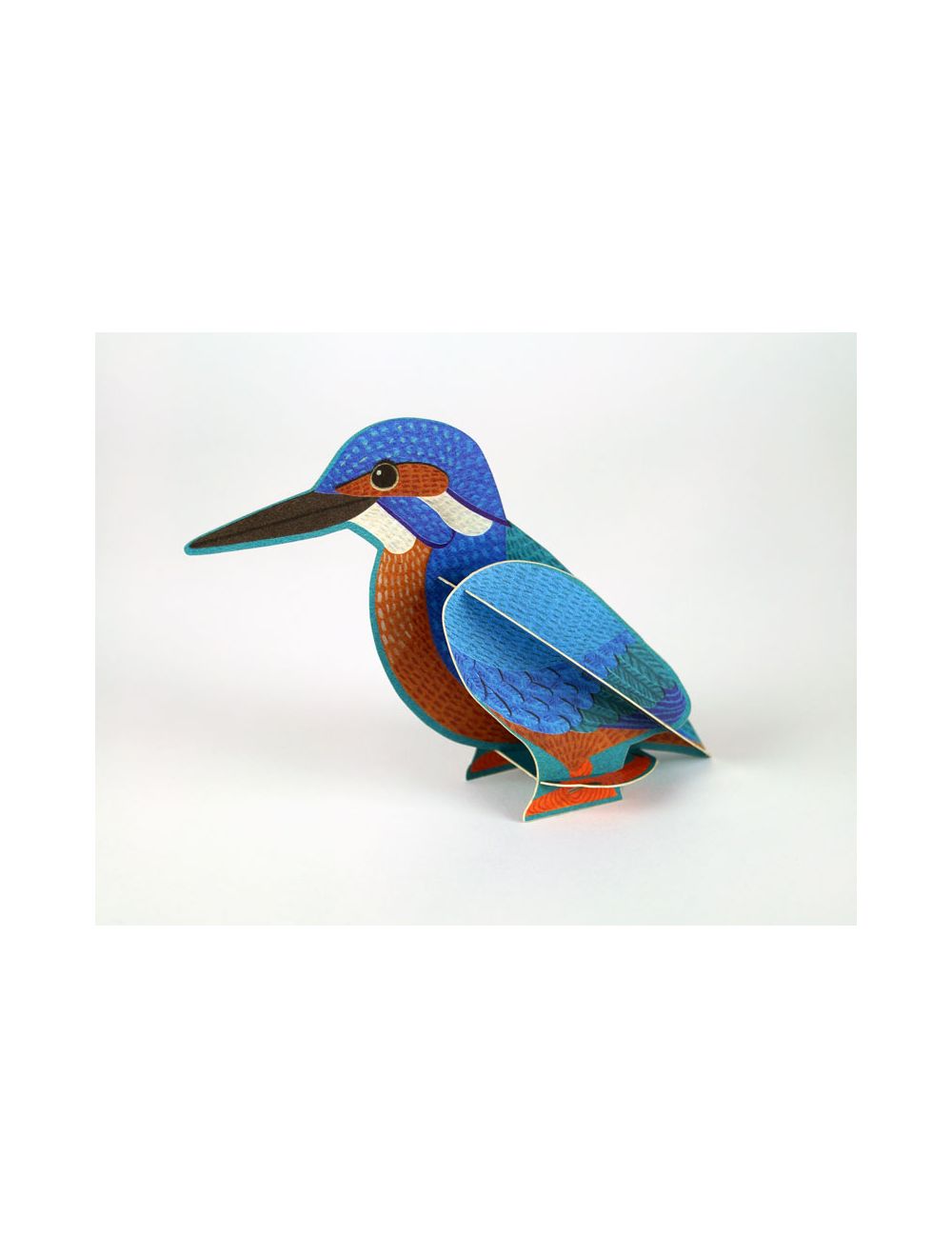 The Stillness of Winter II by Deborah Burrow

Blackbirds in a Crab Apple Tree By Celia Lewis

Alice Melvin graduated in 2004 from Edinburgh College of Art with first class honors in illustration and a passion for paper products. Her first book an A to Z Treasure Hunt was published by Tate in 2007 and was short listed for the Book Trust’s Big Picture Best New Illustrator Award. Following the publication of her book Alice worked with the Tate on an accompanying range of children’s products. Her second title Counting Birds also published by Tate was released in Autumn 2009. In addition to her commissioned commercial work Alice creates limited edition silkscreen prints and artists books. Her hand printed works are held in private and public collections including: British Library, Tate, and Centre for Fine Print Research at University West of England Bristol.
£3.95
Availability: In stock
SKU
AM2089
Add to Wish List Add to Compare
Details
packed flat with message card and envelope in a biodegradable cello sleeve.