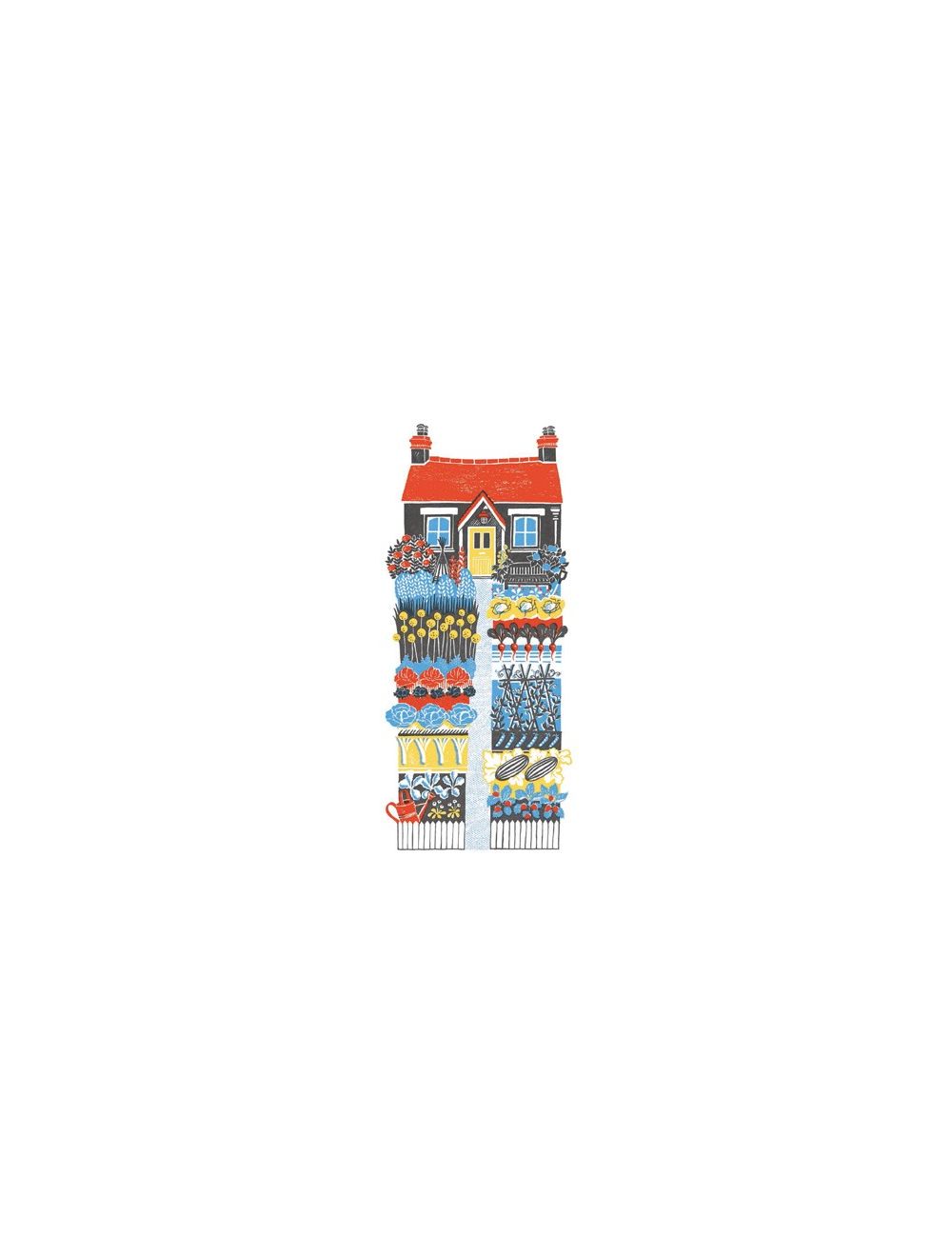 Sophie Elm is an illustrator, designer, pattern maker and typographer based in Cheltenham. She graduated from Edinburgh College of Art in 2008 with a BA (Hons) in Illustration. Since graduating she has illustrated two children’s books for Serafina Press, as well as undertaking many commissions of ceramic and paper based pieces. Sophie is fascinated by a romanticised notion of a nostalgic Britain, one that has generally been lost and which today perhaps seems impossible to recapture
£2.60
Availability: In stock
SKU
27R
Add to Wish List Add to Compare
Details
Publisher Canns Down Press