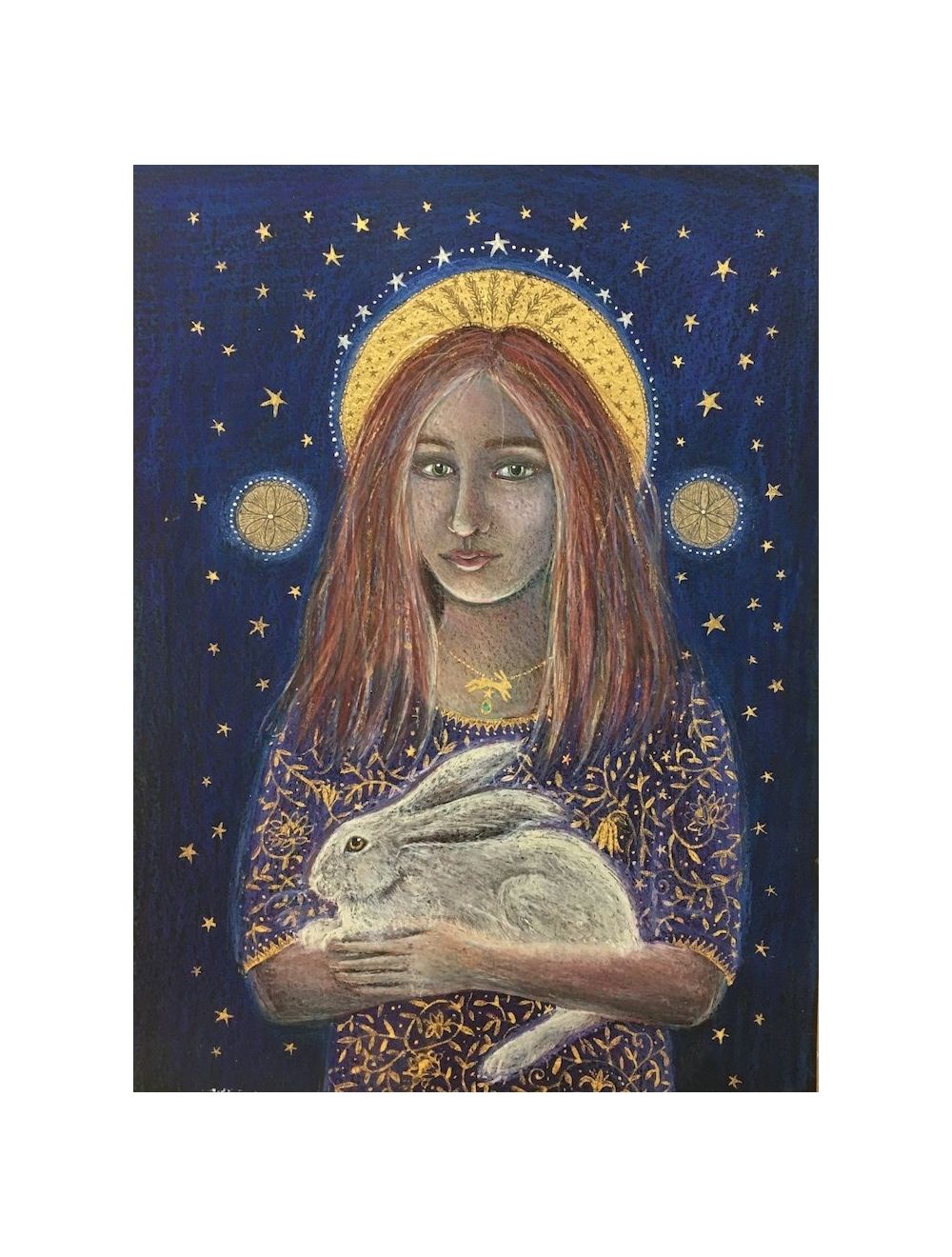 The ancient path By Hannah Willow

St Melangell is the Patron Saint of Hares. Saint Melangell is the patron saint of hares. Her legend goes that to escape marriage, she fled across the Irish Sea to take refuge in a remote valley in Powys, Wales. There she lived in isolation for fifteen years before one day, the Prince of Powys, Brochwel Yscythrog, was out hunting near her hermitage and his dogs chased a hare, forcing it to take refuge in a thicket. The hounds all stood at bay around the hare that hid in the folds of the dress worn by a woman who was in deep prayer, but they would not go near the hare or the woman. Brochwel ordered his chief huntsman to blow his horn to encourage the hounds to the kill but when he tried to blow the horn no sound was made. The Prince then spoke to the woman who told him that she lived nearby and had dedicated herself to God. She said she had vowed chastity and that they were the first men she had seen in fifteen years. Brochwel was so impressed by her story that he gave her the valley to live in and said Hares would no longer be hunted there. Her latin name is Monacella and her feast day is May 27th, established in the year 590. Because of her association with Hares them she was made their patroness, sometimes called St. Monacella’s Lambs.
£2.75
Availability: In stock
SKU
smhw
Add to Wish List Add to Compare
Details
Portrait Rectangular Greeting Card - 125.8mm x 175.0mm blank inside
We found other products you might like! 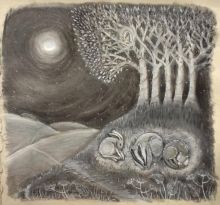 The ancient path By Hannah Willow
£2.75 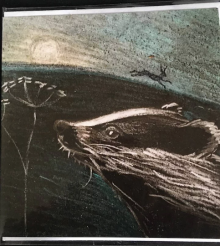 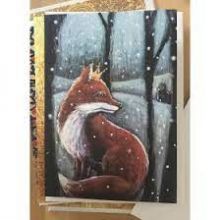