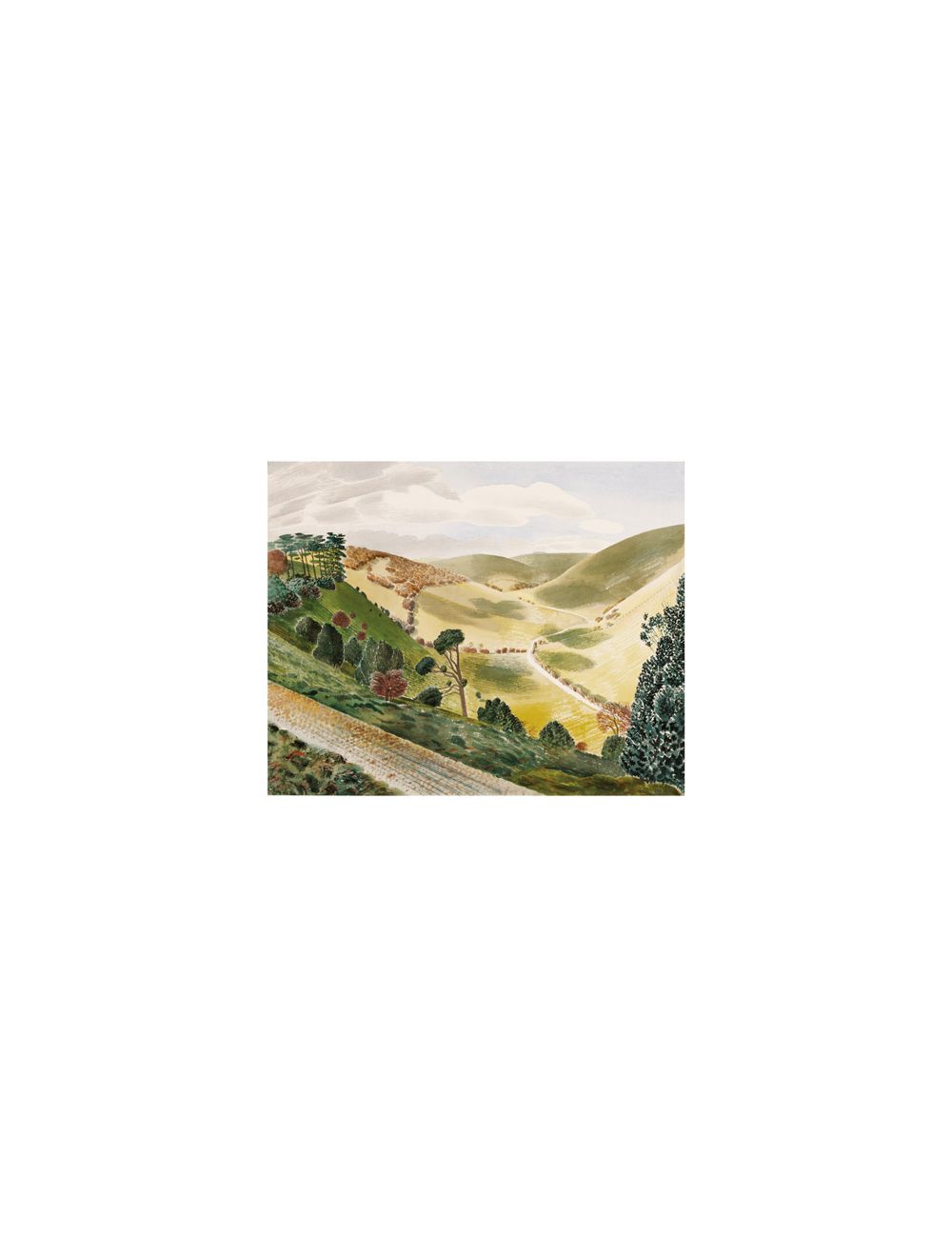 Eric Ravilious was an English painter, designer, book illustrator and wood engraver who studied at the Royal College of Art under Paul Nash. His early work focused on the English countryside as well as urban scenes of London which epitomised the sense of Englishness that existed between the wars. Ravilious was appointed an official war artist in World War II but was killed in 1942 at the age of 39 on an air sea rescue mission off the coast of Iceland.
£2.50
Availability: Out of stock
SKU
RL1780
Add to Wish List
Details
Blank (no message) cards size 14cm x 17cm single card supplied individually wrapped with light brown envelope. · Printed in England either on recycled board or on FSC approved materials envelopes are made from 100% recycled materials and all cello packaging is made from corn starch and is biodegradable. · Publisher: Art Angels
We found other products you might like! 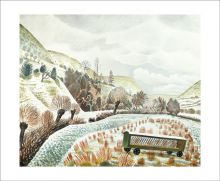 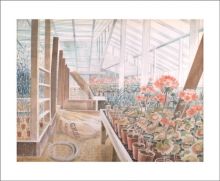 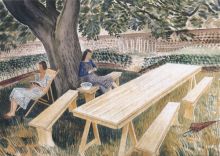 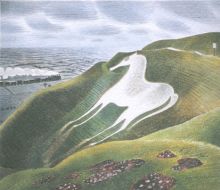