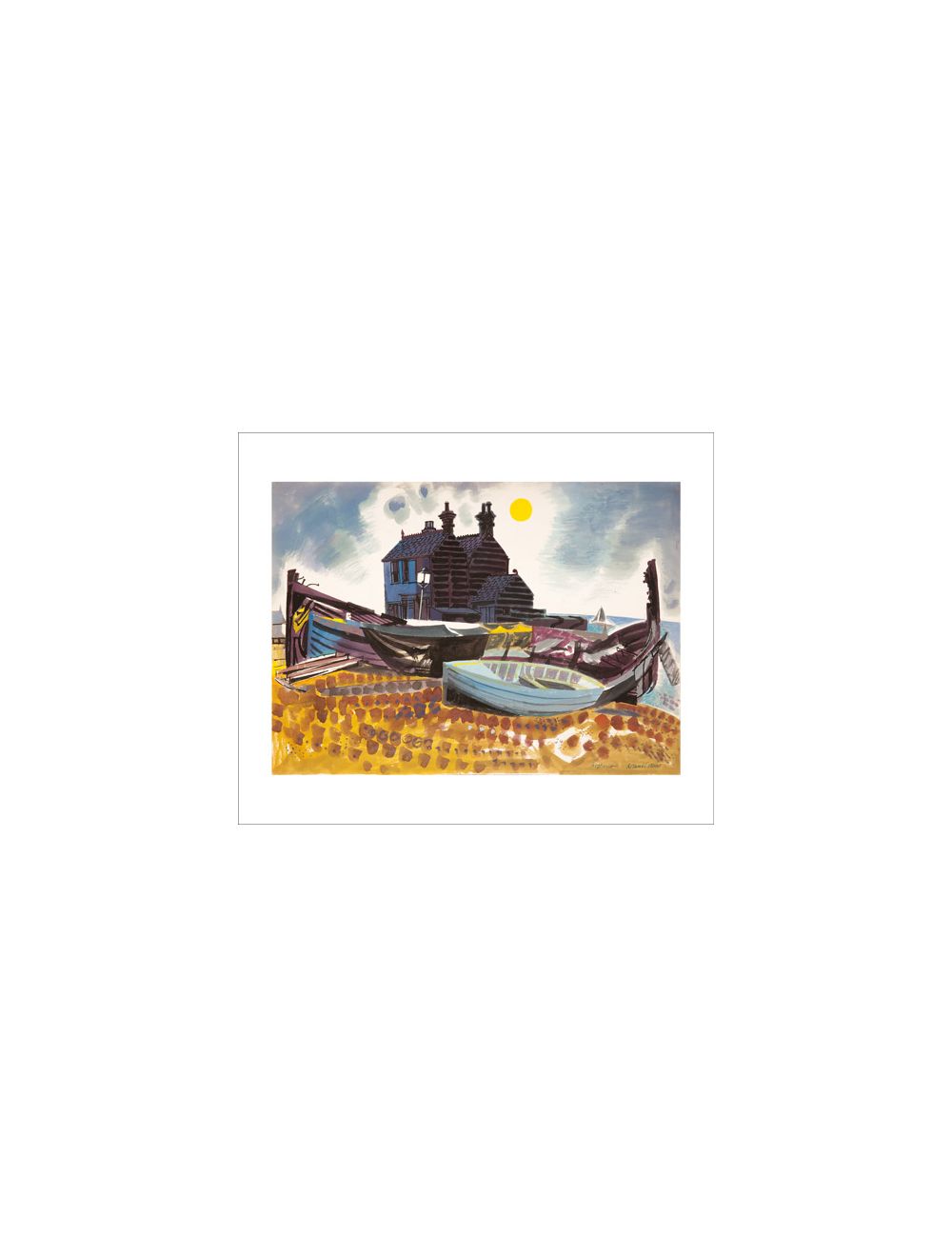 The Old Neptune, 1980 by Roland Collins

Having trained at St Martin's School of Art and worked in advertising and as a designer and photographer, Collins first exhibited at the RA in 1937. Working in the realistic tradition of English Watercolourists, his work is both a historical record as well as an aesthetic statement. Overdue recognition of his rare talent came finally in 2012 after a major exhibition at Mascalls Gallery, Kent.
£2.50
Availability: In stock
SKU
RC1882
Add to Wish List Add to Compare
Details
These cards are 140mm x 170mm, are printed on FSC certified felt board. They are packed with a grey coloured envelope in a biodegradable cello sleeve.
We found other products you might like! 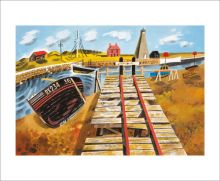