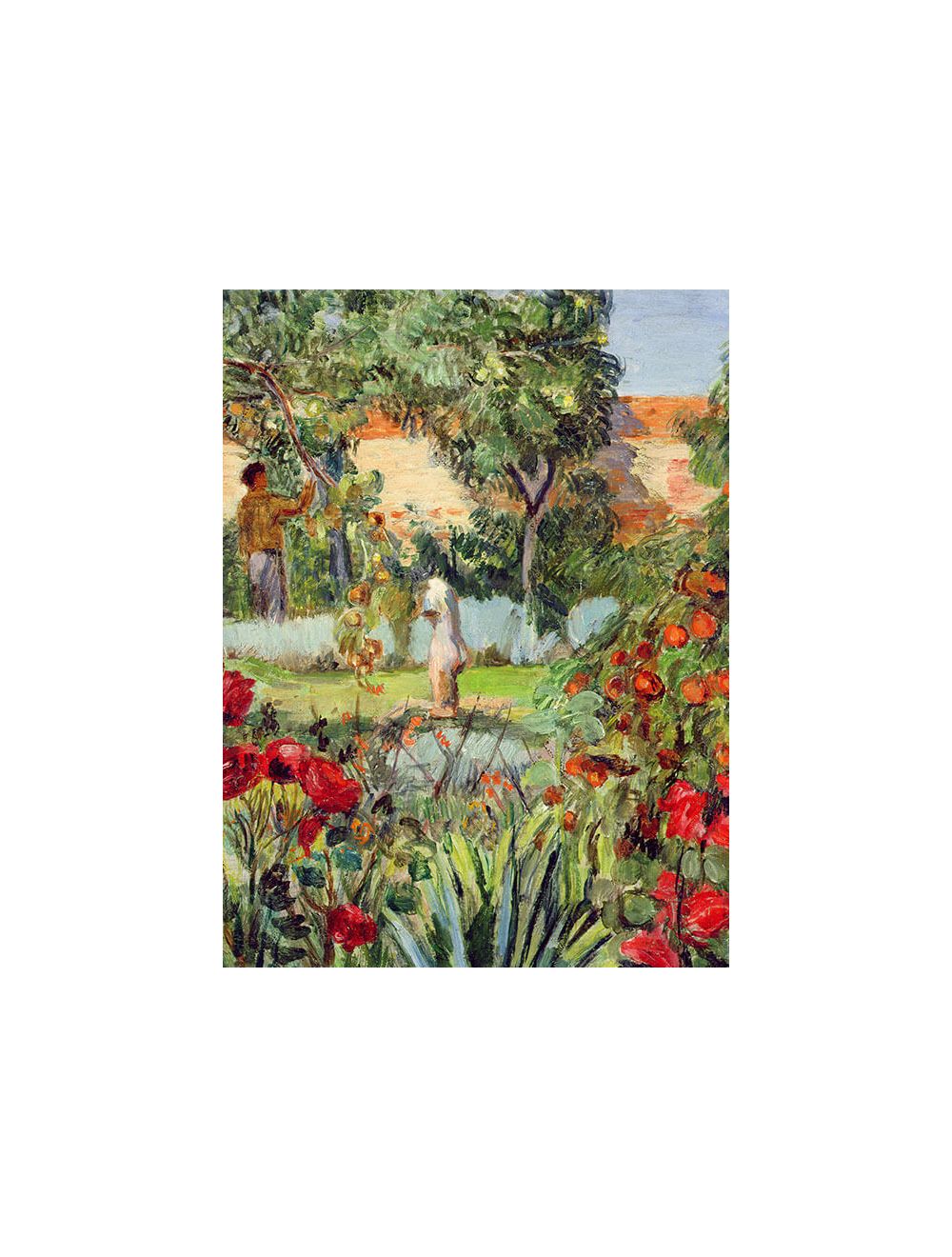 In my Garden By Roo Waterhouse Art

Vanessa Bell was an English painter, member of the Bloomsbury Group and the sister of Virginia Woolf. In 1904, Vanessa and her siblings moved to Bloomsbury, where they met and began socialising with the artists, writers and intellectuals who would become known as the Bloomsbury Group. In 1907, she married fellow Bloomsbury member Clive Bell. Vanessa, Clive, the painter Duncan Grant and the writer David Garnett moved to the Sussex countryside shortly before the outbreak of the First World War, and settled at Charleston Farmhouse near Firle. In 1912, alongside Picasso and Matisse, Bell exhibited her work in the Second Post-Impressionist Exhibition at the Grafton Galleries, London.
£2.65
Availability: In stock
SKU
SG364-1
Add to Wish List Add to Compare
Details
125 x 175mm with white paper envelope. Recycled and/or FSC approved materials. Published by Orwell Press Art Publishing.