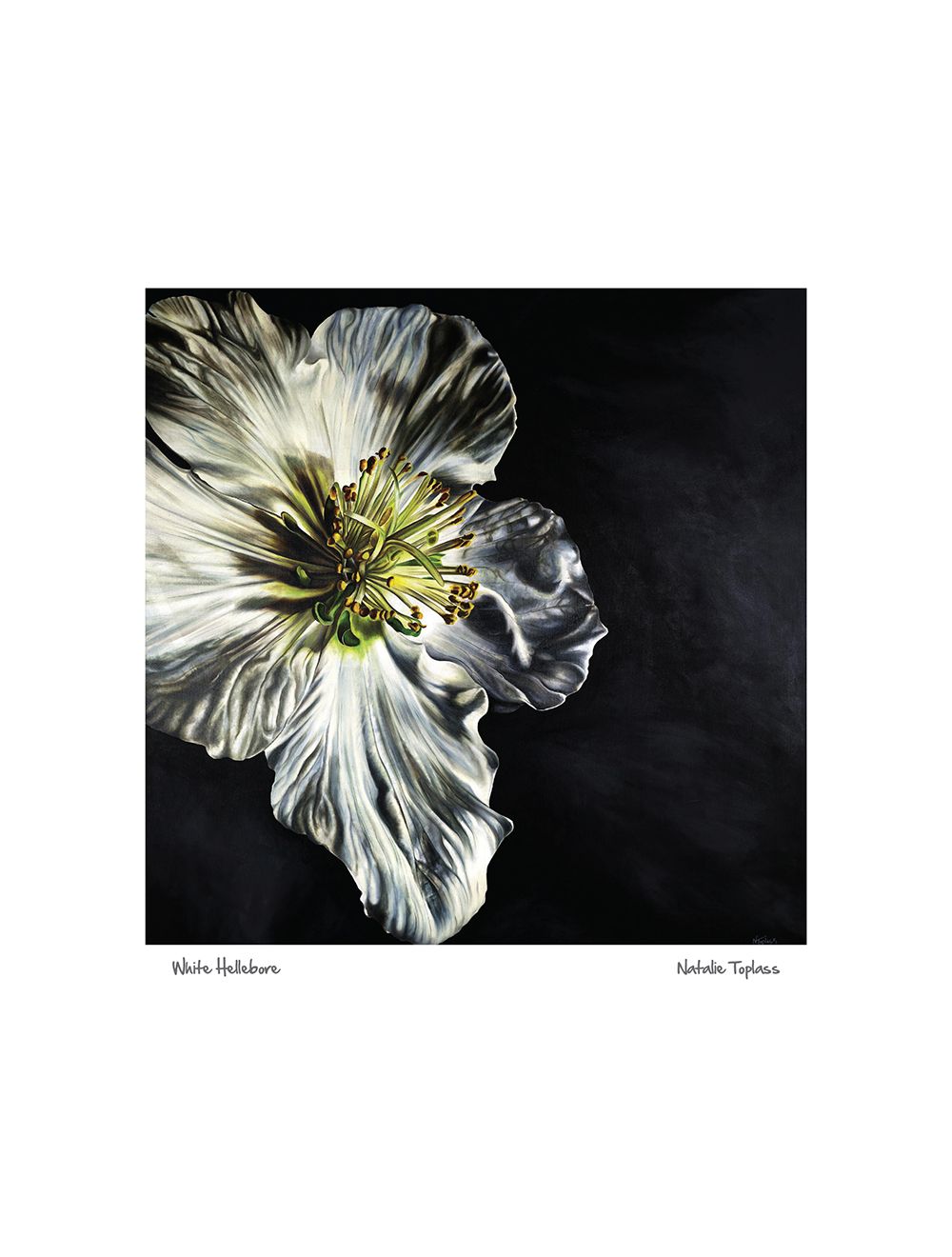 Natalie started painting professionally after moving to Shropshire in 2003, following her earlier formal training in fine art & stage and set design. She began working on a series of intricate flower and bird portraits, which she feels have been heavily influenced by Georgia O’Keefe, Karl Blossfeldt and early 17th Century Dutch painters such as Ambrosius Bosschaert
£2.65
Availability: In stock
SKU
NT2
Add to Wish List Add to Compare
Details
Medium: Oil & acrylics on box canvas
We found other products you might like! 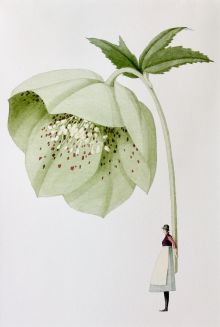 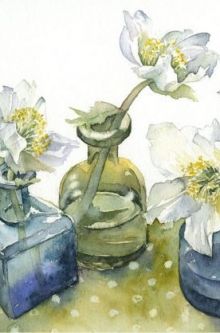