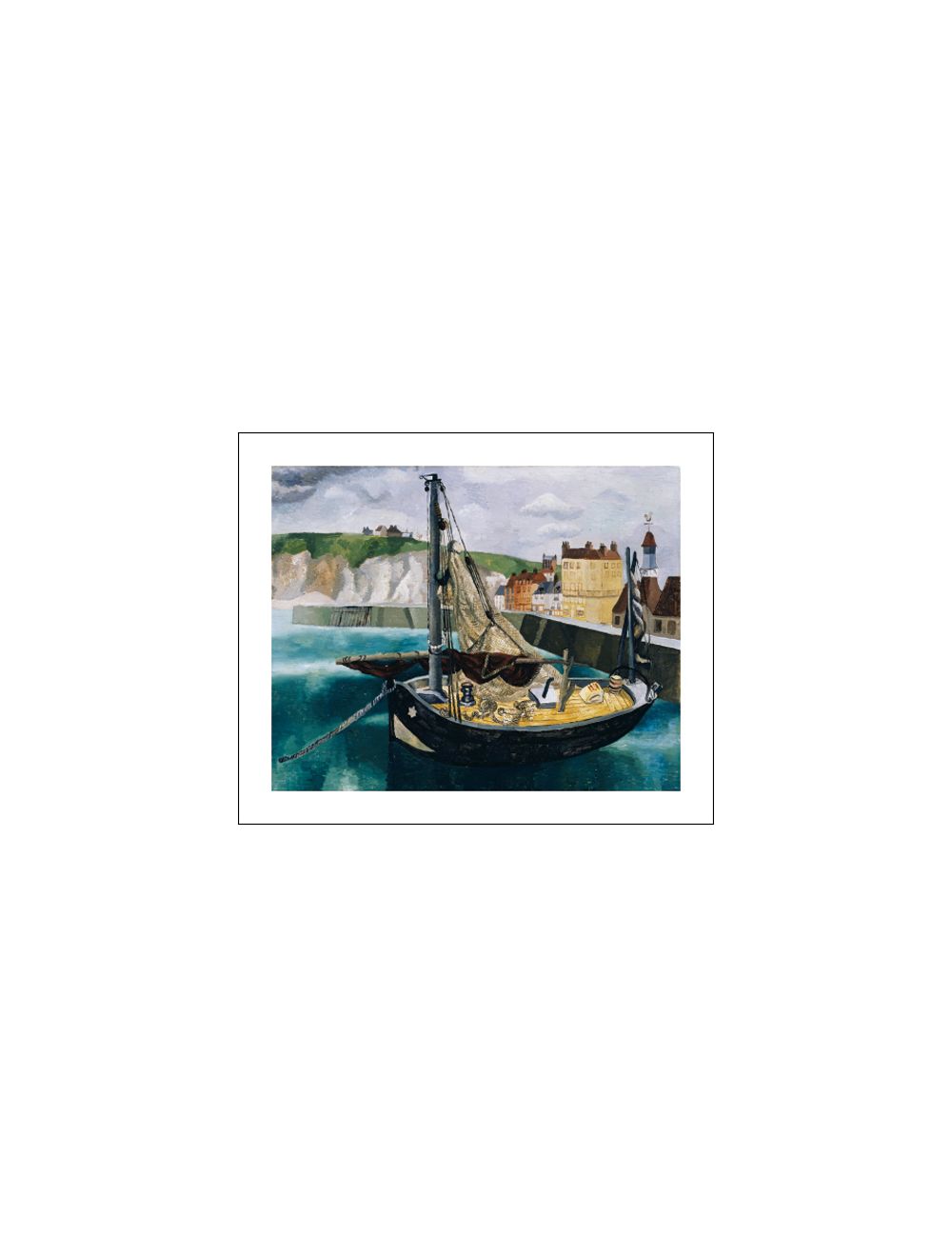 While at Liverpool University, Christopher Wood met Augustus John who encouraged him to be a painter. He trained at the Academie Julian in Paris from 1921 and travelled extensively in Europe and North Africa. By the mid 1920s he was an established artist whose work was influenced by his friendship with Ben and Winifred Nicholson and the primitivism of Alfred Wallis.
£2.45
Availability: In stock
SKU
WD1682
Add to Wish List Add to Compare
Details
Folded cards are 140mm x 170mm, they are packed with a buff coloured envelope in a biodegradable cello sleeve.
We found other products you might like! 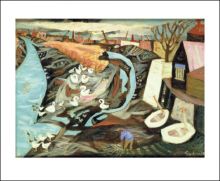