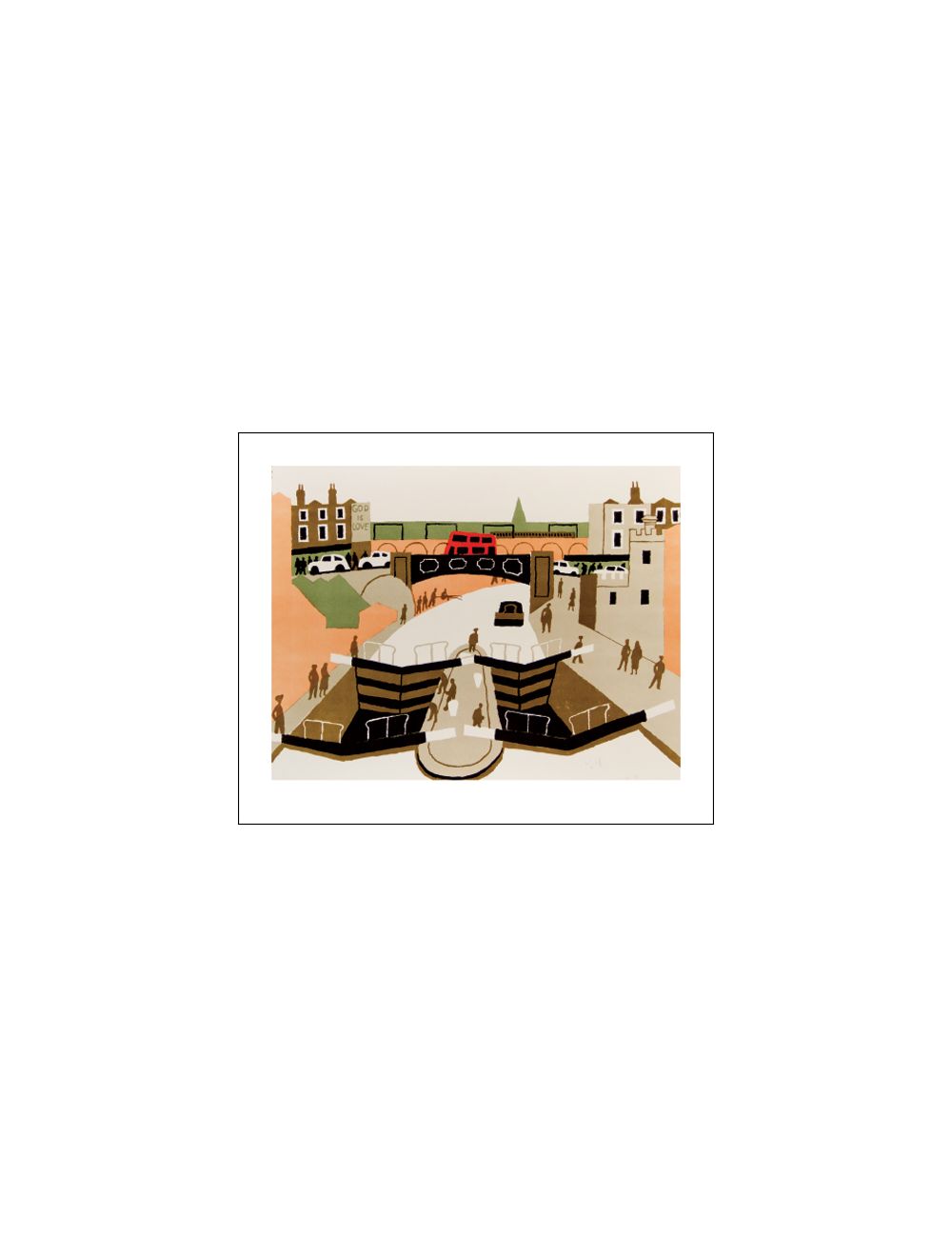 After reading English Literature at Cambridge, Trevelyan moved to Paris, enrolling at Atelier Dix-Sept where he learned etching alongside Miro and Picasso. In 1935 he bought Durham Wharf in Hammersmith which became his his home and studio for the rest of his life and a source of artistic inspiration to him. He taught at Chelsea School of Art and at the Royal College of Art, influencing many younger printmakers including Hockney and Ackroyd.
£2.50
Availability: In stock
SKU
TV1673
Add to Wish List Add to Compare
Details
Folded cards are 140mm x 170mm, they are packed with a buff coloured envelope in a biodegradable cello sleeve.
We found other products you might like! 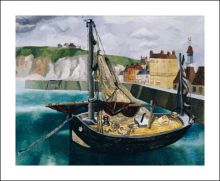