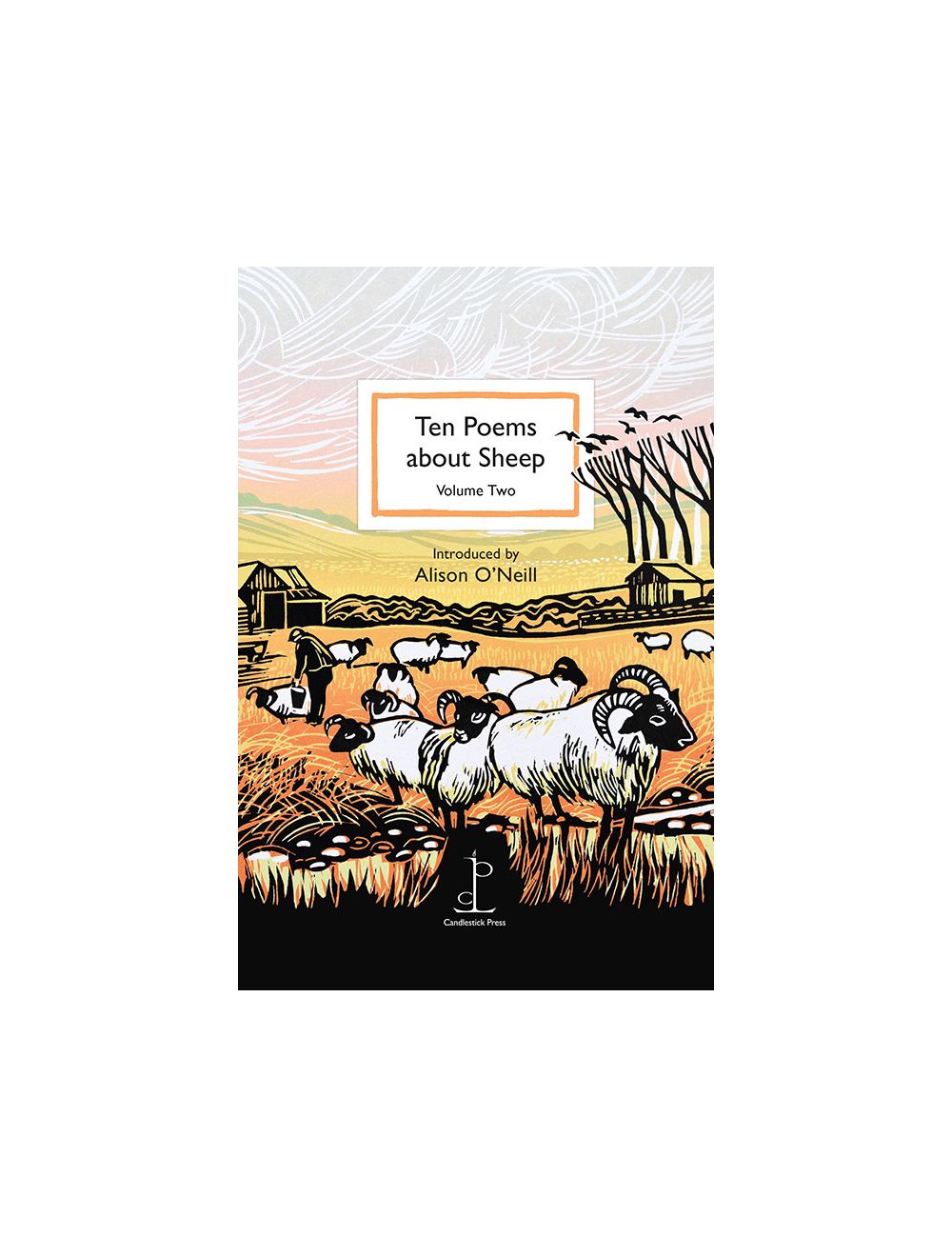 This is the second mini-anthology of sheep poems. Sheep are such a familiar feature of our rural landscape that most of us pay them little attention. Even less visible to the outsider’s eye is the year-round work of shepherds who look after their flocks through the changing seasons. This selection of poems is introduced by shepherdess and textile designer Alison O’Neill who lives on a hill top farm in Cumbria, tending her flock of native Herdwicks, Swaledales and Rough Fells. The poems reflect the hardships and quiet joys of the shepherding year, and the deep relationship between humans and sheep developed down the centuries. We’re encouraged to look at these humble creatures afresh and to reflect on the simplicity of their lives: “Thousands of sheep, soft-footed, black-nosed sheep – one by one going up the hill and over the fence – one by one four-footed pattering up and over – one by one wiggling their stub tails…” from ‘Sheep’ by Carl Sandburg
£5.95
Availability: In stock
SKU
978 1 907598 55 5
Add to Wish List Add to Compare
Details
Poems by Alfred Brendel, Jim Carruth, John Clare, Nicola Daly, Eugene Field, Hannah Lowe, Hugh McMillan, Carl Sandburg, Susan Taylor and Siriol Troup. Cover illustration by Rob Barnes. Donation to Rare Breeds Survival Trust.
We found other products you might like! 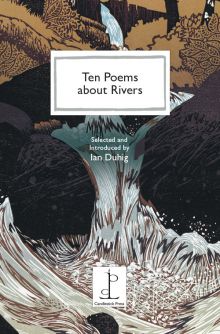 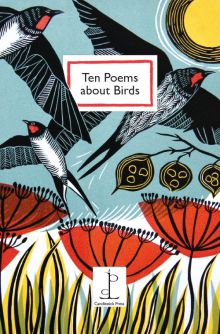 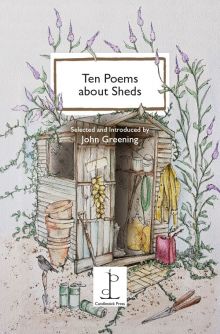 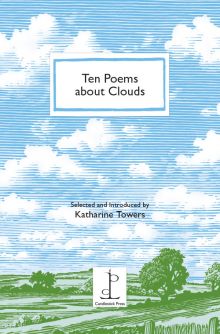 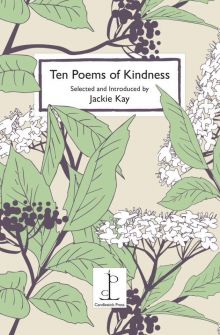